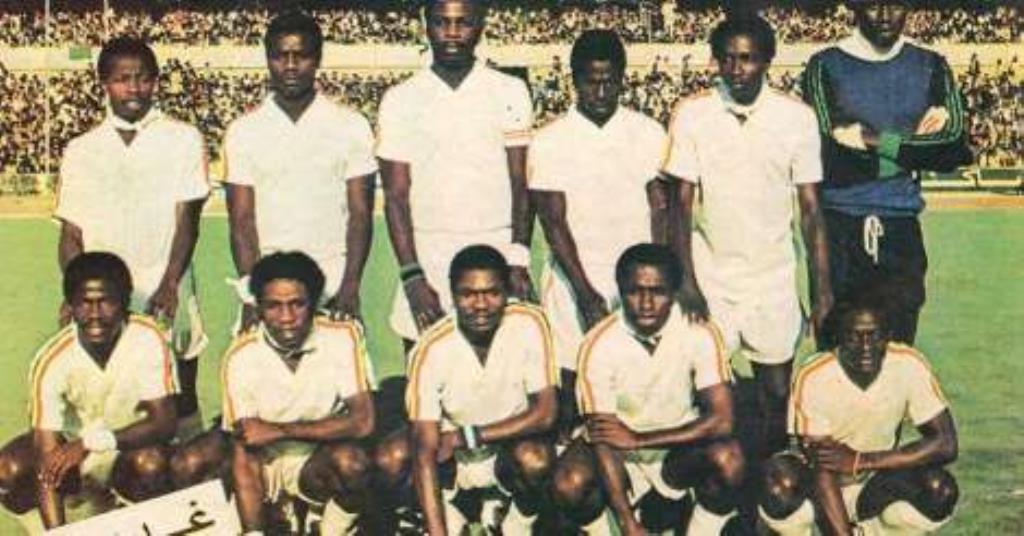 Definition: It a cumulative ranking, it depends on progress in the stages of the tournament.

A table showing the winners of African Nations Cup

Who’ the best team in the tournament history ? (All editions)

Baghdad Bounedjah scored the winning goal for Algeria in the final 2019. He won in 2018 the IFFHS Award “The World’s Best Top Goal Scorer” !