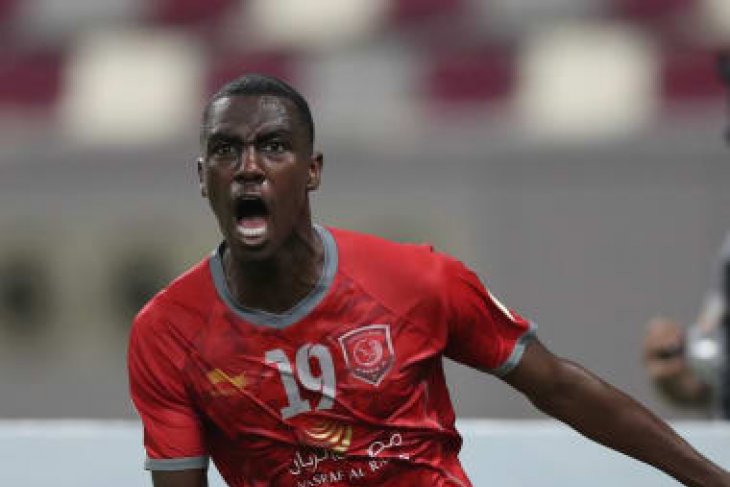 The ranking has not changed in August, Ali Almoez leads always before Tony Kaltack and Ross Allen. The UEFA competitions began also in September and it is possible to see many changes at the end of the month due to the consequent number of matches in all continents.