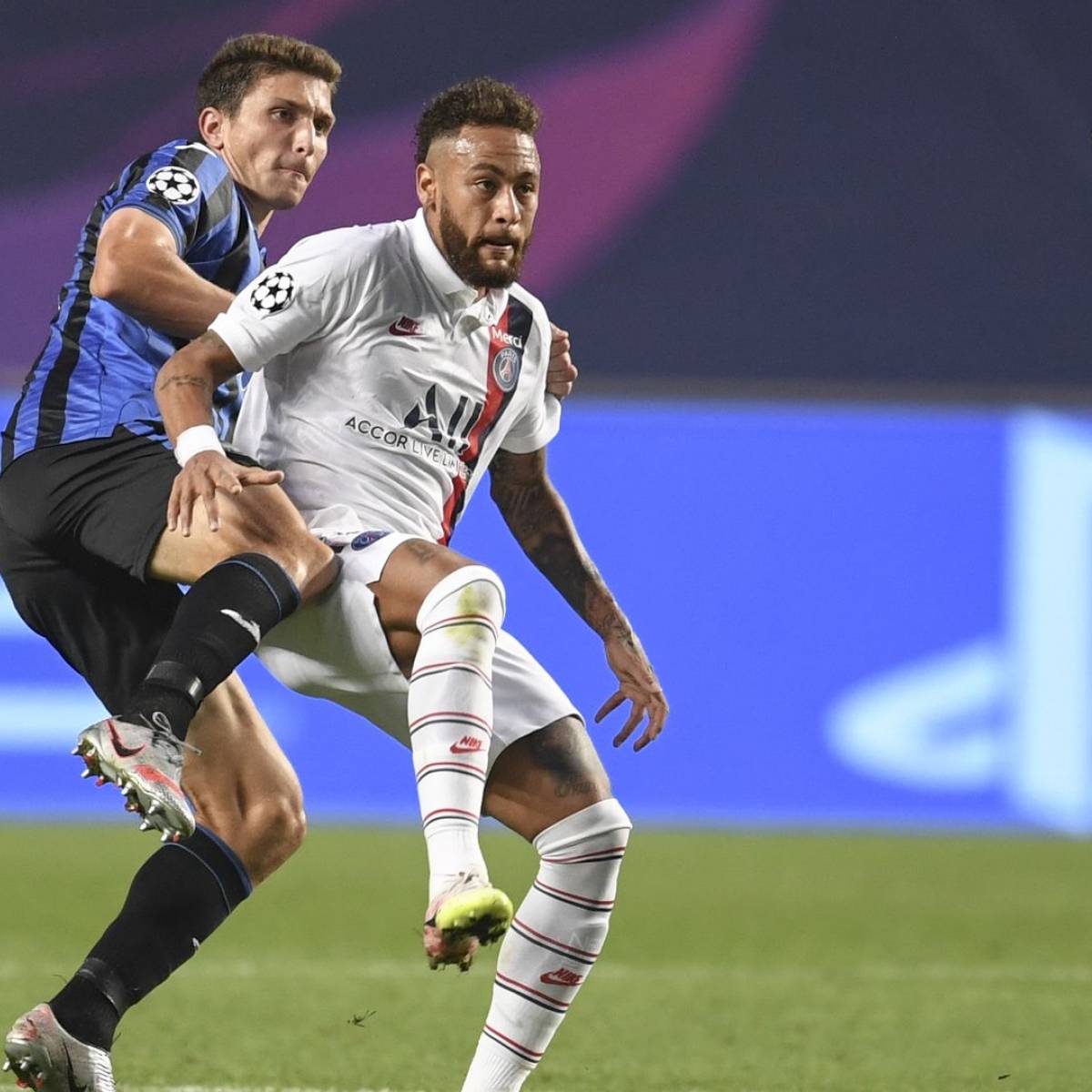 IFFHS STATISTICS AND NEWS OF THE WEEK 12

IFFHS STATISTICS AND NEWS OF THE WEEK 12

against Sydney FC 1 - 0, a goal of Stephanie Catley in front of a near-empty AAMI Park. It was the fourth W-League Championship of Melbourne in the last 5 seasons (Australia's Record) and the seventh in her career for Aivi Luik. The W-League exists only since 11 years.

Shortly after the World Cup 2019 in France and her second World Champion title, Alex Morgan (PICTURE) ,the U.S. Soccer star ,announced she would be having her first child, a baby girl, in April 2020 with soccer player husband Servando Carrasco, who played for the MLS’ LA Galaxy last season.

Although she is eight months pregnant, it’s not stopping her from training for the 2020 Olympics in Tokyo later this summer. In fact, she is planning on playing once her child is born and is doing all she can to keep in shape.

Morgan, co-captain on the U.S. soccer team, shows she can still perform at the highest level before the 2020 Summer Olympics.

With Coronavirus, the World of Football is completely stopped. If we would crown National Champions today in Europe’s Top 5 leagues, it would be :

Neymar (PICTURE) ,35 goals with FC Barcelona and Paris SG, is the best Brazilian Top Goal Scorer in the History of the UEFA Champions League. Behind him in the ranking on places 2, 3 and 4, we find 3 IFFHS Awards Winners, Rivaldo (31 goals), Kaka (30) and Mario Jardel (29). Giovane Elber takes the 5th place with 27 goals.

They were 18 Us Girls to play in France in the History (10 to OL, Olympique Lyon):

Picture : Joaquim Löw, Fernando Santos and Didier Deschamps with the UEFA EURO Trophy- they have won together 5 IFFHS Awards !

Soccer’s European Championships may have rescheduled from 2020 to June and July 2021, but organizers insisted the event will retain its original name of Euro 2020.

The competition was rescheduled due to the COVID-19 outbreak last week, pushed back 12 months to June 11-July 11 next year in order to clear the way for suspended domestic competitions to wrap up if conditions allow.

Twenty of the 24 nations set to take part in the Euro have already qualified, but playoffs to determine the final four participants, due to be played this month, have been postponed.

UEFA said those matches, and other scheduled friendlies, would be played in June subject to a review of the situation.

The coronavirus outbreak is having a major impact on sport and football across the world and, although everyone wants immediate answers, returning to normality may take longer than expected.

Both FIFA and UEFA have already decreed the temporary suspension of football, while CONMEBOL are contemplating it too. CONCACAF and CAF suspended also competitions.

The employees of the confederations and FIFA are working remotely at home, but all of them are certain that football will not return to its former self until at least May.

All of the options are going to be studied, with the ghost of a blank season on the horizon, although the decision will be taken after listening to all of the proposals.

The players want to stop playing until the coronavirus has completely passed, something that no one can guarantee in the current situation.

Leagues want to find a quick resolution, but they don't realise that without players there is no league to be played.

The teams in quarantine are following each other's lead and, last week meeting, it may emerge that football cannot escape the current situation.

The Local Organising Committee,COCAN of the Total African Nations Championships, CHAN Cameroon 2020, and Total African Cup of Nations, CAN 2021 has solicited and obtained the indefinite postponement by the Confederation of African Football, CAF, of the CHAN tournament initially scheduled to run from April 4-25. This followed an extraordinary meeting of the COCAN chaired yesterday in the Conference Hall of the Ministry for Sports and Physical Education by the Minister, Professor Narcisse Mouelle Kombi who also doubles as the COCAN President.

The Confederation for African Football, CAF, has postponed the 2021 African Cup of Nations, AFCON, Qualifiers initially due for the month of March indefinitely because of the score generated by Coronavirus ravaging mankind. Although the continent has spotted areas where the infection has been detected, the football-ruling body argues that postponement of the qualifiers is chiefly due to the fact that many footballers scheduled to take part in them are based in Europe and the United States where Covid-19 has been declared a pandemic, prompting many to be quarantined.

The day of March 18th has always been remembered in Cameroon as the one when the 5-time winners of the African Cup of Nations had their very first win of the trophy. It was on Sunday, March 18th, 1984 when the Indomitable Lions of Cameroon defeated the then Green Eagles of Nigeria 3-1 at the Félix Houphouet Boigny Stadium in Abidjan, Ivory Coast. They were putting the cap on a campaign during which they registered three victories, a defeat, and a draw. In the process, they lost to the Pharaohs of Egypt(0-1); defeated the Hawks of Togo(4-1); beat the Elephants of Ivory Coast(2-0); overpowered the Desert Foxes of Algeria in a penalty shootout 5-4 after a goalless draw; and then defeated the Green Eagles of Nigeria in the final game 3-1.

The various local media always came back to that first AFCON win with souvenir reports. But in 2020, the situation has been different. On Wednesday, March 18th, nothing was made mention of the anniversary of the victory. Rather, it was an anti-climax when the Local Organizing Committee, COCAN of the Total African Nations Championships, CHAN Cameroon 2020, and Total African Cup of Nations, CAN 2021 announced it  had solicited and obtained the indefinite postponement by the Confederation of African Football, CAF, of the CHAN tournament initially scheduled to run from April 4-25. The announcement followed an extraordinary meeting of the COCAN which reviewed the preparations for the tournament amid psychological and huge medical threats following the outbreak of the deadly Coronavirus.

It would be recalled that the Indomitable Lions who are resolutely determined to win the trophy a sixth time when Cameroon host the AFCON next year, won the trophy before, in 1984 in the Ivory Coast; 1988 in Morocco; 2000 in Nigeria; 2002 in Mali; and 2017 in Gabon. The birth year of 1984 there is remembered in a special way just as the football family would remember same as the birth year of the International Federation of Football History and Statistics, IFFHS.