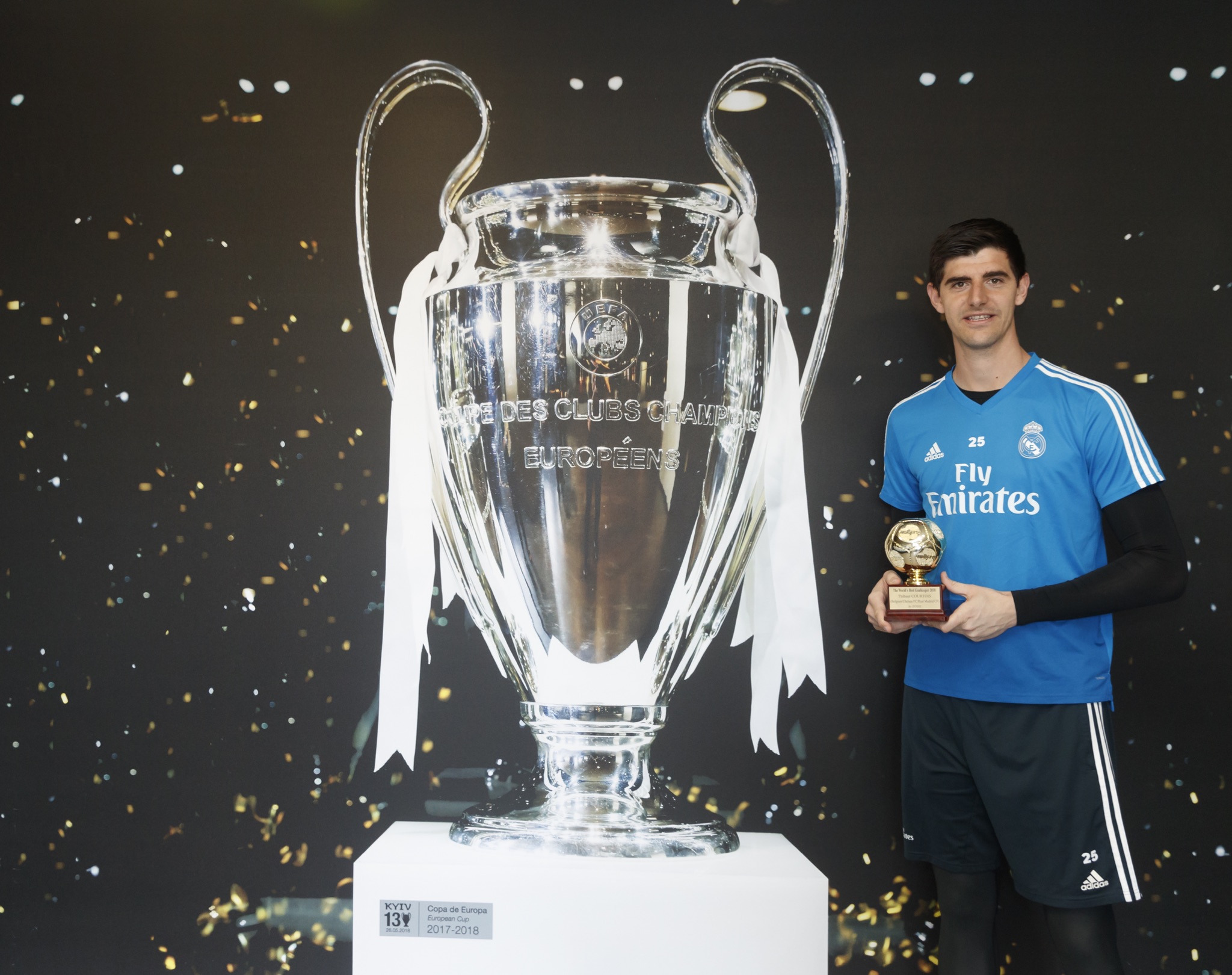 Thibaut Nicolas Marc Courtois, born 11 May 1992 in Bree, is the current Goalkeeper of Belgium’s National team and of Real Madrid CF, winning his greatest individual Award in 2018 when IFFHS crowned him to THE WORLD’S BEST GOALKEEPER of the year !

2018 was the greatest year in his career. He finished at the third place with Belgium’s National Team at the FIFA World Cup in Russia and won all individual Awards , The Best FIFA Goalkeeper, THE WORLD’S BEST GOALKEEPER by IFFHS, The FIFA World Cup Golden Glove and was nominated in The FIFA World Cup Dream Team and the IFFHS Men’s World team ! He made his debut with Belgium in october 2011, becoming the youngest goalkeeper to represent the country. He earned since this date 79 international caps with two FIFA World Cups (2014, 2018) and one UEFA Euro (2016).