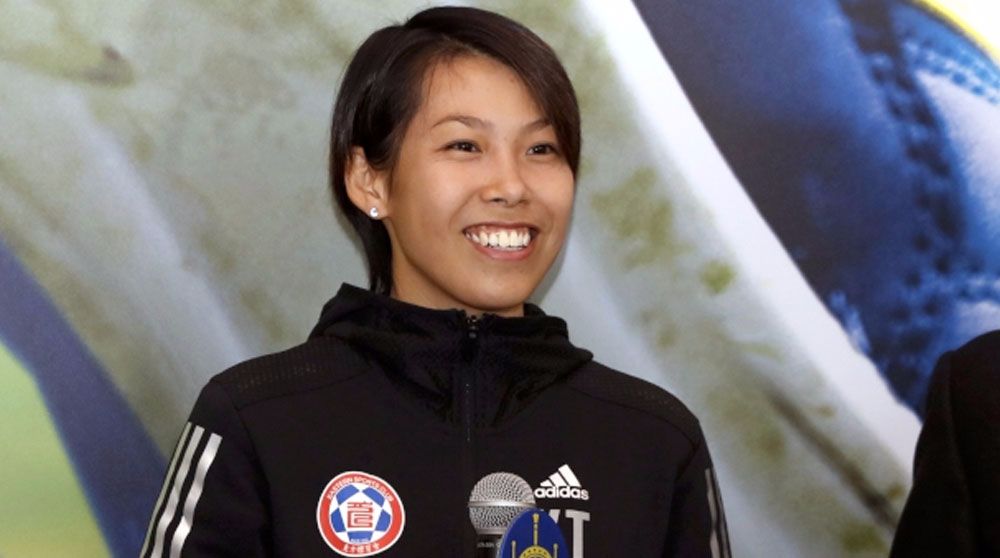 Chan Yuen-ting became the first-ever female coach to have led a professional men’s team to a top-flight championship in a first division competition !

After guiding Eastern Sports Club to both the Hong Kong Premier League and Senior Challenge titles in 2016, she has been rewarded by winning the AFC Women’s coach of the Year 2016 and landed a place in the Guiness Book of World Records.

After graduating from University, Chan began work as a data analyst for Hong kong Pegasus FC before joining the managerial staff at Pegasus where she helped the club’s U 18 to three trophies. An Assistant coach role soon followed at Southern District FC before the chance to move to Eastern. Chan, 28 only, seized this opportunity with both hands and in her first year, won the Premier League and is today the first female coach to appear in the AFC Men Champions League 2017.

A fantastic example and a recognition for the women coaches in the World.