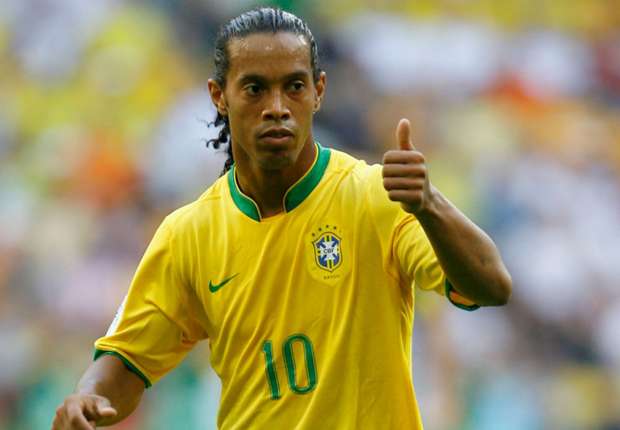 The 2017 FIFA Confederations Cup is the 10th in the history and is hold in Russia from 17 June to 2 July 2017. As the host, Russia qualified automatically for the tournament and is joined by the six winners of the FIFA Confederation Championships (Portugal, Chile, Mexico, Cameroon, Australia and New Zealand) and the 2014 World Cup Champion, Germany. It is the prelude to the 2018 FIFA World Cup.

Brazil has won the last three Cups and is the record holder of the titles with 4 titles before France with two titles and Mexico, Denmark and Argentina, who played 4 finals with only one title.

The record of goals in one tournament is held by Romario (Brazil) with 7 goals in 1997.

Minnows Tahiti suffered the heaviest defeat in Confederations Cup history when they crashed 10 – 0 to Spain in the 2013 tournament in Brazil.

The winner of the Confederations Cup has never won the World Cup one year later since the beginning. Maybe this time, it will be different …