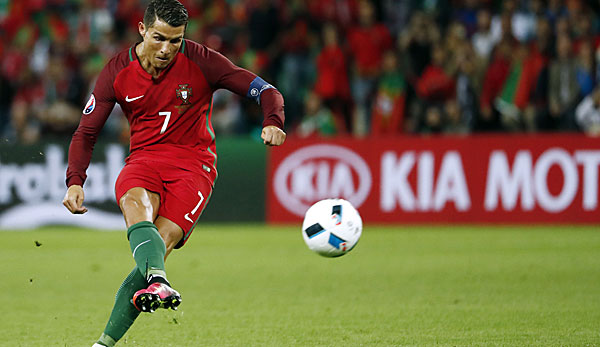 Cristiano Ronaldo is towards breaking the current world record, 25 goals, scored by Lionel Messi in 2012 and himself in 2013. Midway through 2017, he scored already 17 goals, 7 with his national team and 10 on club level, both highest till end of June.

He is followed by 2 Asian players : North Korean Kim Yu-song of the club April 25 and Iranian Mehdi Taremi of Persepolis FC, with 10 and 9 goals respectively.

29 players scored 6 or more goals till end of June. They are classified as follows :