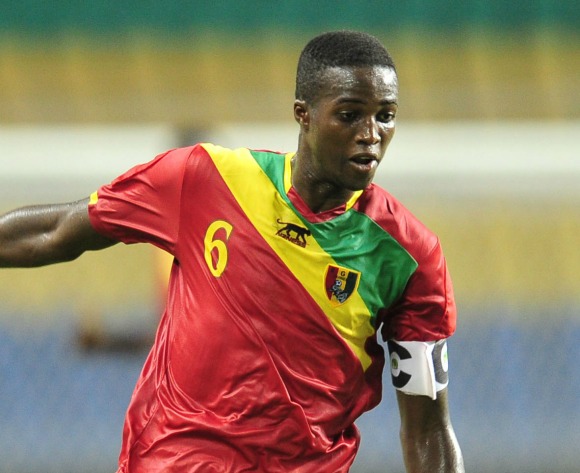 A World Cup Qualification hat-trick for Portuguese Cristiano Ronaldo against Faroe Islands raised his total to 20 international goals, 10 for Portugal and 10 for his club, Real Madrid CF, both records for the current year.

Behind him, North Korean Yu-Song Kim of April 25 is at the second place with 11 goals and Guinean Sékou Camara of Horoya AC jump to the third place with 9 goals, 8 with the national team !

Till end of August 2017, 39 players scored 6 or more international goals. They are classified as follows :