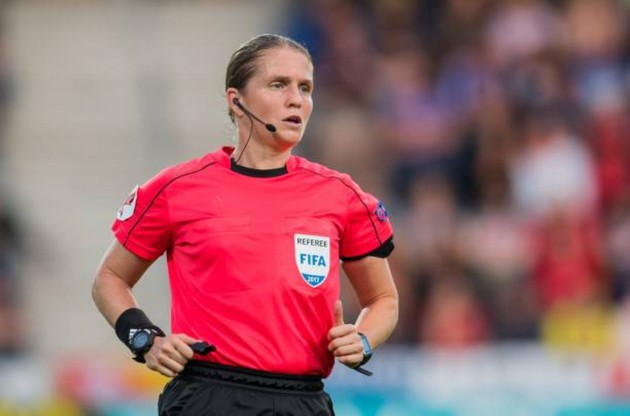 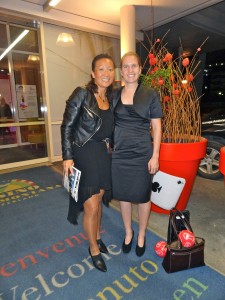 Switzerland’s Esther Stäubli has created history last week as she became the first female referee to officiate a match at a men FIFA World Cup !

Stäubli has been appointed as the referee for the match between Japan and New Caledonia on October 14 in Kolkata (India). She is one of the seven women referees invited to the FIFA U 17 World Cup in India where all the male and female match officials have completed a host of activities together. The 37 year old Swiss referee had supervised at the UEFA Women’s Euro 2017 in the Netherlands, has also officiated at the FIFA Women’s World Cup Canada 2015, UEFA Women’s Champions League Final 2015 and Olympic Football Tournament in Rio 2016.

She is also since 2012 always classified in the World Top 5 of the annual IFFHS World’s Best Women Referee.