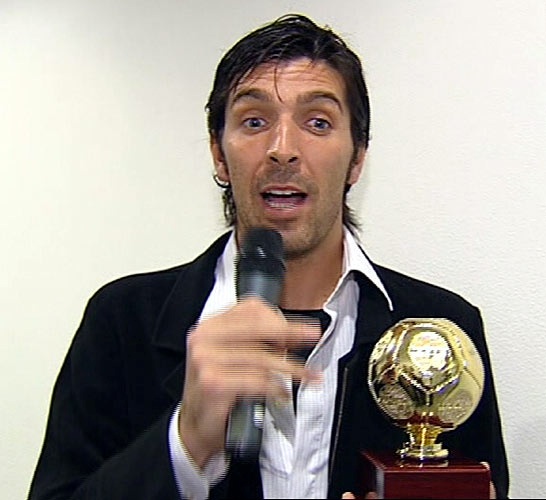 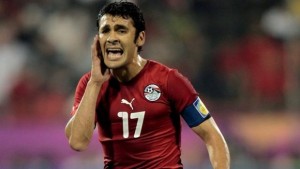 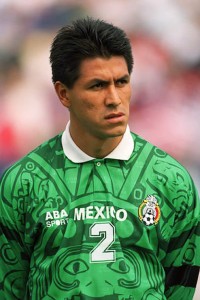 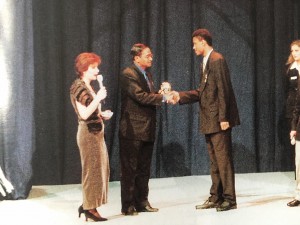 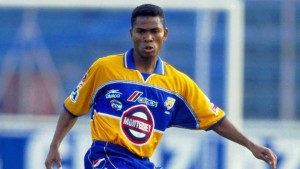 SAUDI ARABIA AND USA : 7 PLAYERS EACH

The World Ranking of the Players with the most international caps can allow the great Italian Goalkeeper Gianluigi Buffon to become next year after the World Cup 2018 in Russia the new Recordman of this extraordinary ranking. The two Egypt players Ahmed Hassan and Hossam Hassan (they are not in family) have the leadership since a long time, but they know that Buffon (the only active player in the Top 15) can be  the next leader. In the ranking of the most international caps to 125 caps, all the greatest football continents are represented (AFC with 38 players, UEFA with 37, CONCACAF with 24, CONMEBOL with 7, CAF with 5) and the countries with the most players in the ranking are : Saudi Arabia 7, USA 7, Mexico 6, Oman 6, Spain 4, Sweden 4, Kuwait 4, South Korea 4, Egypt 4. For the different continents, Ahmed Hassan (Egypt) leads the CAF ranking, Claudio Suarez (Mexico) the CONCACAF, Gianluigi Buffon (Italy) the UEFA, Mohamed Al-Deayea (Saudi Arabia) the AFC and Ivan Hurtado (Ecuador) the CONMEBOL. The most important concurrents for Buffon are the two Real Madrid stars Sergio Ramos (Spain) and Cristiano Ronaldo (Portugal) who are able to join the Top 10 next year !