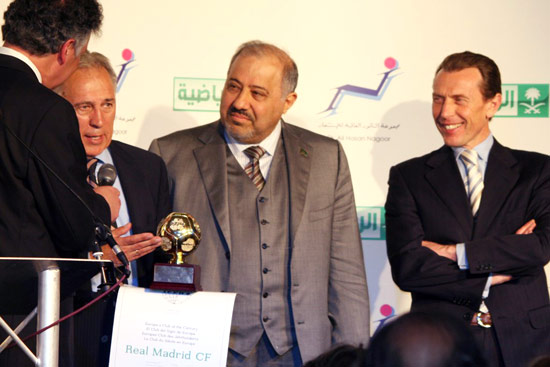 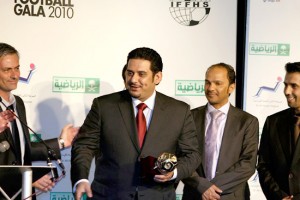 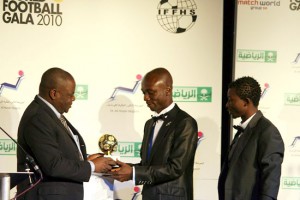 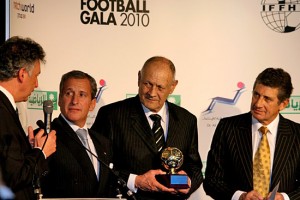 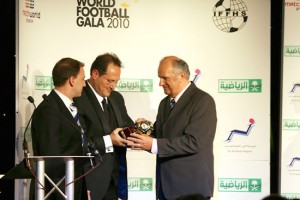 The IFFHS has established at beginning 2000 the rankings of the Best Continental Century Clubs for the XXth Century. All continental matches from 1900 to 1999 were considered, it means for example the Continental Champions League,the continental Cup winner’s Cup and all other continental competitions in this period.  Six continental century clubs were crowned in London at the IFFHS Gala in may 2010. The delegations of Real Madrid CF for Europe, Penarol for South America, Asante Kotoko for Africa, Al Hilal for Asia, Saprissa for CONCACAF and South Melbourne for Oceania were proud to receive the IFFHS Century trophies for their fantastic club history.