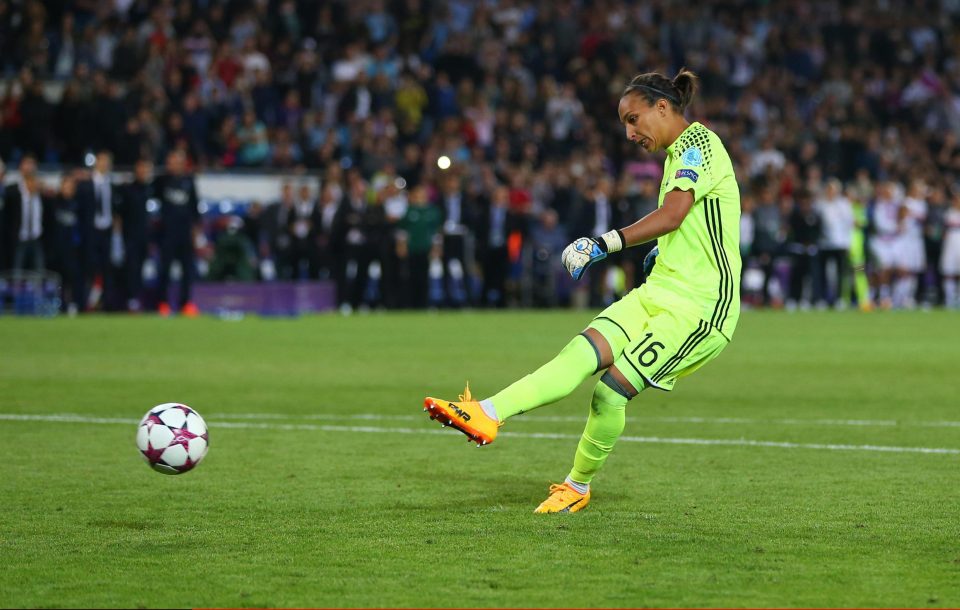 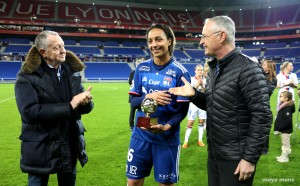 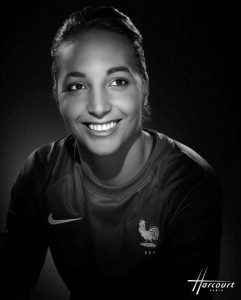 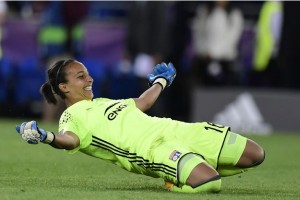 French and Olympique Lyon goalkeeper Sarah Bouhaddi has retained her title as The Best Woman’s Goalkeeper in the World with a runaway win in the IFFHS 2017 Awards.

For the second year in a row, Bouhaddi has capped a great season to clearly win the Award with 190 points from football experts in 91 countries from all continents, with Netherlands and Arsenal keeper Sari Van Veenendaal second on 112 points followed by third placed Paris SG keeper Katarzyna Kiedrzynek of Poland on 42 points.

Bouhaddi has gained 120 international caps for France since 2004, won her 8th national championship  with Lyon, as well as her 6th French National Cup and her 4th Women’s UEFA Champions League this year. She also gave the European title to Lyon, scoring the decisive penalty in the final against Paris SG.

Dutch keeper Sari Van Veenendaal also made a stellar season and her ability played a great part in the national team’s final victory in the Women’s Euro 2017. It was one o the major reasons in winning second place ahead of Katarzyna Kiedrzynek and the surprising progress of young Austrian keeper Manuela Zinsberger of Bayern München who was only two points away in fourth place.

It is the first time that Hope Solo, four times winner of the Award, has not appeared in the ranking since the beginning of the AWARDS in 2012 because of her suspension. She didn’t play any match in 2017.