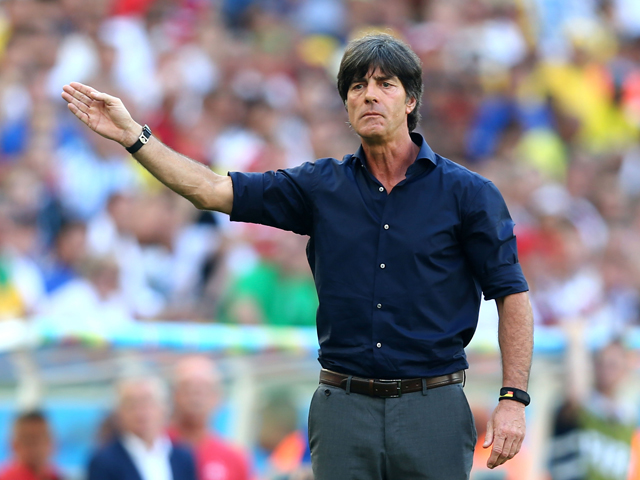 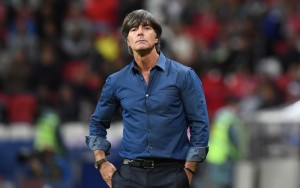 After 2014, Joaquim Löw, German’s national coach since 2006, won with a large margin the Award 2017 of The World’s Best National Coach.

Despite tough opposition from Brazil’s « Tite », football experts from 91 countries world wide had no hesitation in awarding Löw a massive 299 points well ahead of Brazil’s « Tite » second on 125 and newcomer Lopetegui of Spain third on 62.

The German national team won this year the Confederations Cup with very young players against Chile in final in Russia and Joaquim Löw indicated one more time that he give the chance to the german new generation to built again a great team for Russia 2018. He won the World Cup 2014 in Brazil (the year of his first Award) and is again a strong contender for the 2018 tournament.

« Tite », who took charge of the Brazilian National team in june 2016, has also made great progress in building a new team and to qualify Brazil for the 2018 World Cup finals..

Julen Lopetegui has also given a new look to the Spanish national team to bring it again as a contender for the 2018 World Cup.