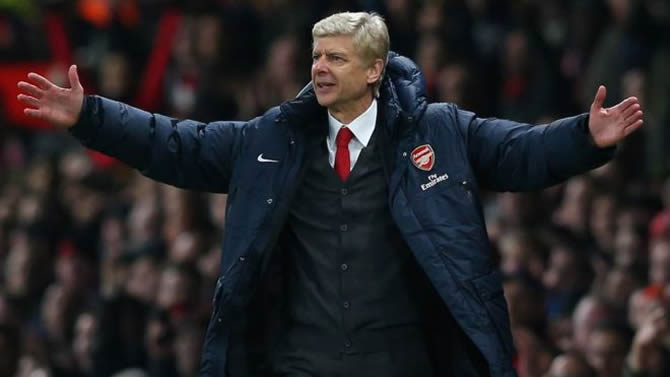 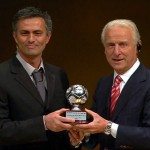 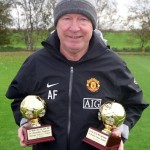 Arsène Wenger had never won the annual vote but his regularity made him to The World‘s best Coach of the 1st Decade (2001-2010) !

A total of 176 coaches have featured in the ten annual votes for the each two IFFHS world rankings – The World‘s best National Coach and the The World‘s best Club Coach. These 176 coaches came from 50 countries. The country with most coaches was Argentina (18), who had with Marcelo Bielsa and the not more active Carlos Bianchi among their best-placed coaches. Brazil with 16 followed, while the best European nations of coaches were: Spain (14) and France (14) ahead of Germany (13 and Silvia Neid), Italy (11) and the Netherlands (9). The following countries were represented with five and fewer coaches. It was notable that England was represented by only three coaches among the top 176 and the best-placed Englishman was Roy Hodgson on the 92nd place, while Italy had three coaches among the “Top 10″.

The youngest coach among the “Top 10″ was the  Portuguese José Mourinho, who only begun work as a top coach in the year 2000 – but nevertheless has catapulted to 3rd place. Only the votes in 2010 resulted in a decision that the overall winner was one of the two coaches, who have coached only one club throughout the decade. The 61-year-old Arsène Wenger (Arsenal FC London) successful defended his lead ahead of Sir “Alex” Ferguson (Manchester United FC) and was crowned The World‘s best Coach of the 1st Decade (2001-2010). Although the Frenchman has until now never won the annual vote, he has been among the best-placed coaches every year. It was admirable, how he had repeatedly moulded young players into an attacking and technically brillant way of play.