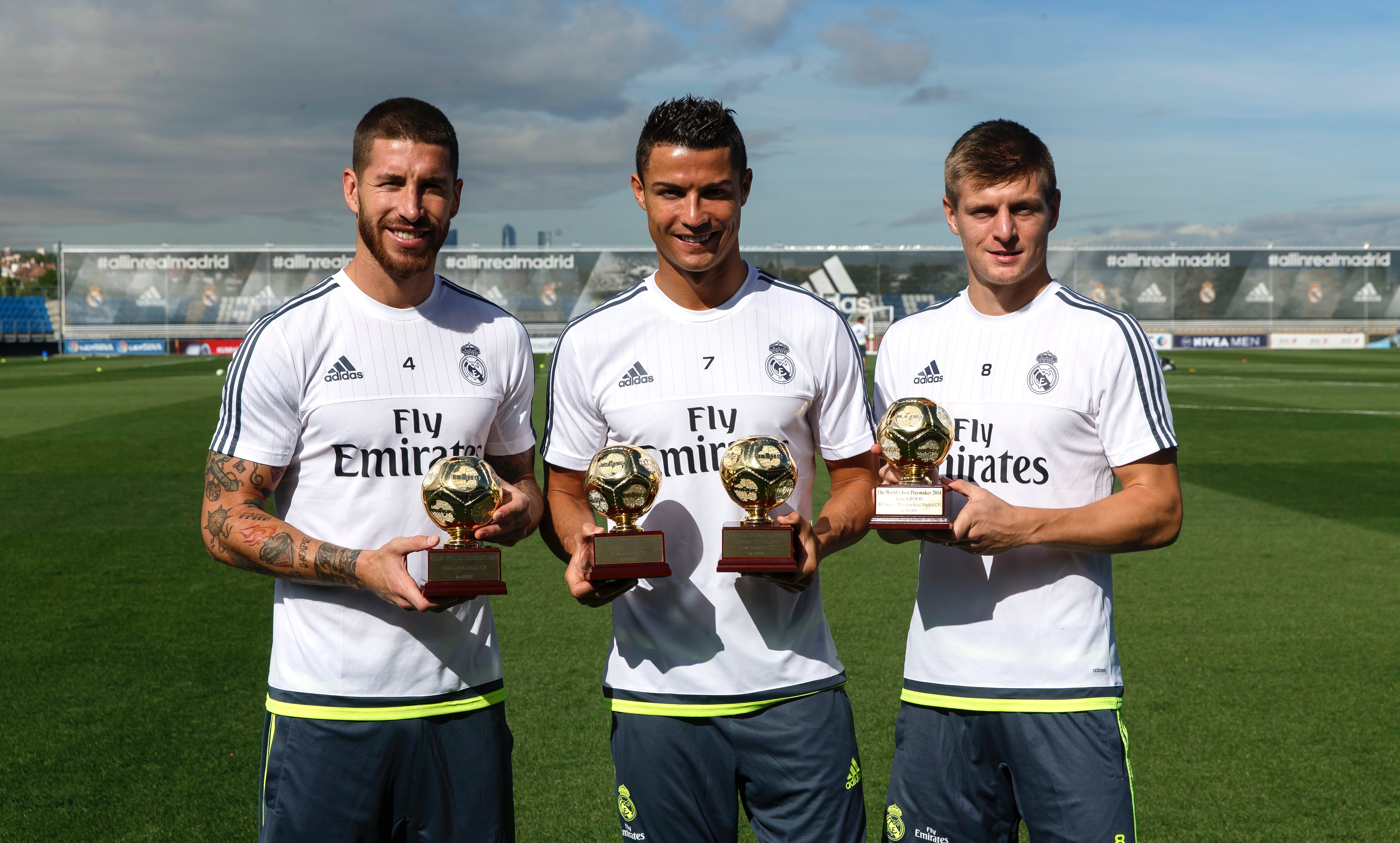 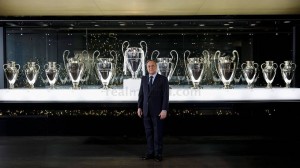 The UEFA Champions League is one of the most prestigious tournaments in the World and the most important club competition in European Football. The National League champions and for the strongest european national associations ,one or more runners-up ( 78 teams in total, 32 in the group stage) participate in this annual competition .

Cristiano Ronaldo hold the most records in this competition. He scored 121 goals (to the 12 April 2018) and leads the All Time Goal Scorer Ranking followed by Lionel Messi 100 goals ! He scored the most goals in this competition five years and he is on the way to be the player with the most appearances in the competition. Only Iker Casillas precede him with 167 matches . Cristiano Ronaldo has won the competition 4 times and had a chance this year to add one trophy more. Only Francisco Gento (Real Madrid CF) 6 Trophies and his teammates from the five first years of European Cup , also Paolo Maldini (Milan AC) precede him in this ranking.

If Alex Ferguson and Arsène Wenger leads the coach ranking with the most appearances, Bob Paisley and Carlo Ancelotti won the most Trophies as coach ( Paisley 3 with FC Liverpool, Ancelotti 2 with Milan AC and 1 with Real Madrid CF). Zinedine Zidane (two titles in two years) can beat a new record this year with three in a row.