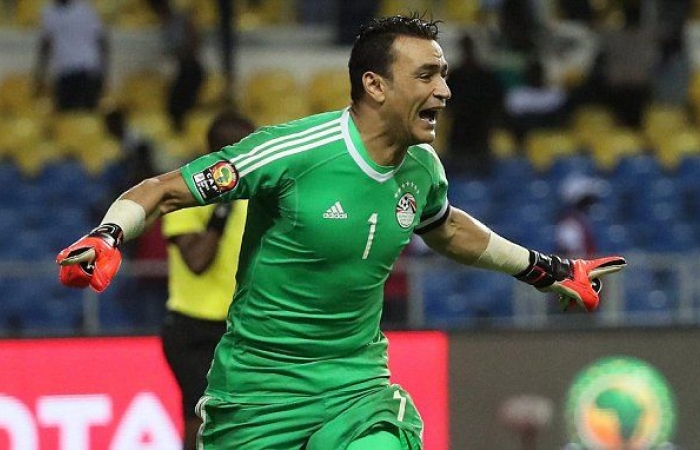 The 2018 FIFA World Cup Russia™ will begin in 9 days. We present the official full squads of the 32 nations by group.

The official and final announcement of the 23-man lists confirms the dreams of 736 players, who will all head to the 21st edition of the finals, which are set to kick-off when hosts Russia face Saudi Arabia in Moscow’s Luzhniki Stadium on Thursday 14 June. 63 matches will be hold before the final the 15 Juli 2018. 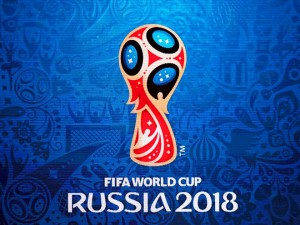