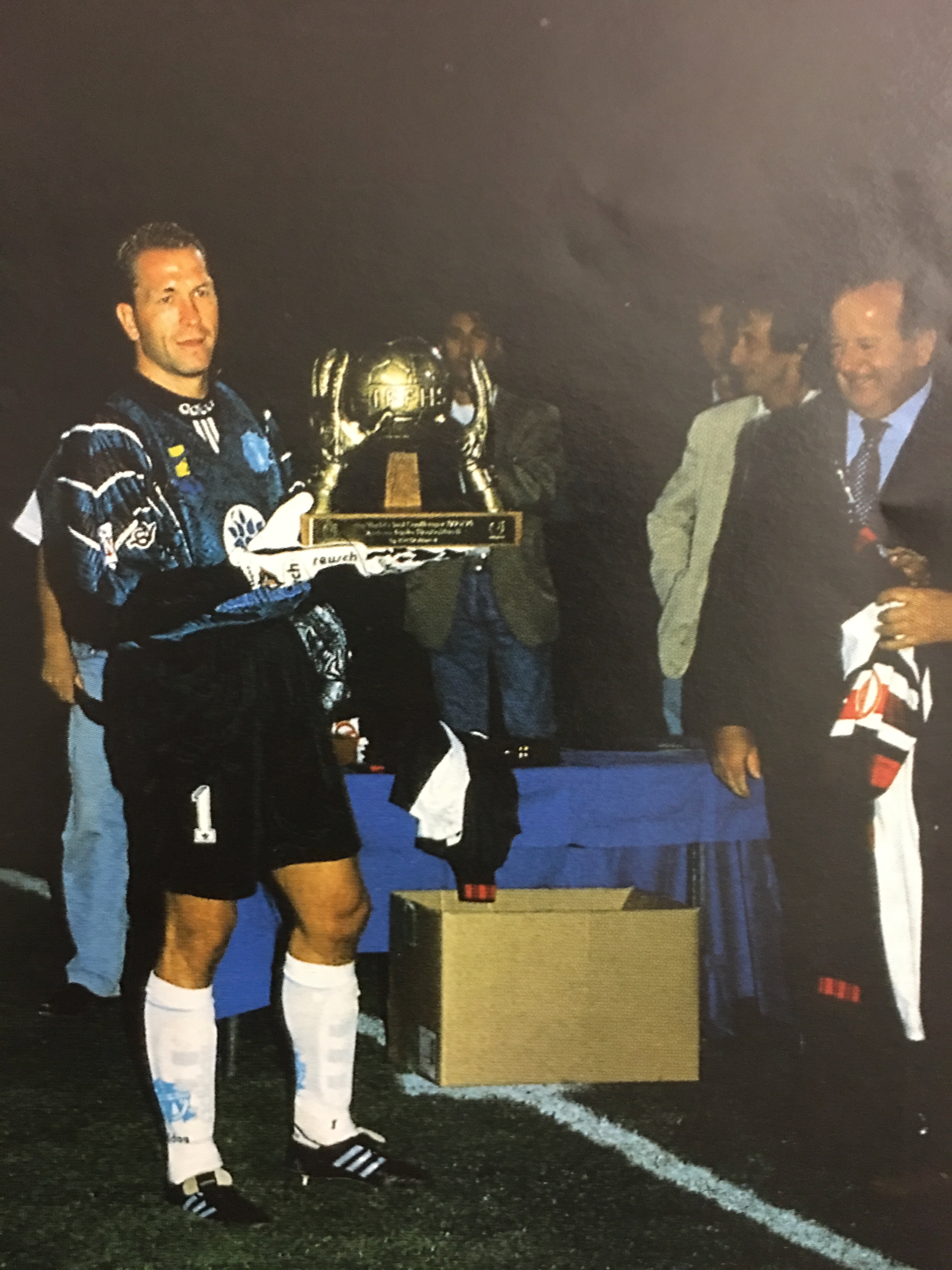 Born 12 March 1962 in Kiel (Germany), Andreas Köpke realised a great career in football, his biggest achievements came as Goalkeeper of Germany’s National team in 1990 winning the FIFA World Cup , in 1996 the UEFA Euro and as National team Goalkeeper Coach in 2014 winning the FIFA World Cup  and in 2017 the FIFA Confederations Cup . Due to these achievements, he was voted THE WORLD’S BEST GOALKEEPER 1996 by IFFHS. 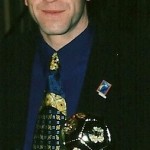 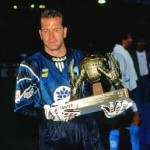 After his youth career in Holstein Kiel (1967 to 1979), he signed his first contract with the same club where he played 72 matches, before joining SC Charlottenburg in 1983 (38 matches). After two years in Hertha BSC until 1986 (71 matches) , he moved to 1FC Nürnberg where he stayed 8 years and played 235 matches and scoring two goals. Contacted by Eintracht Frankfurt, he signed there for two years (1994-1996) and 66 matches before reaching the greatest club in France, Olympique Marseille in 1996. This year 1996 was his year, he won the UEFA EURO with Germany and was voted THE WORLD’S BEST GOALKEEPER by IFFHS.

In Marseille, he played 64 matches in 3 years before returning to Nürnberg, where he won the Second Bundesliga title (2000/01) and retired from goalkeeping career. 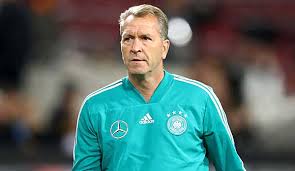