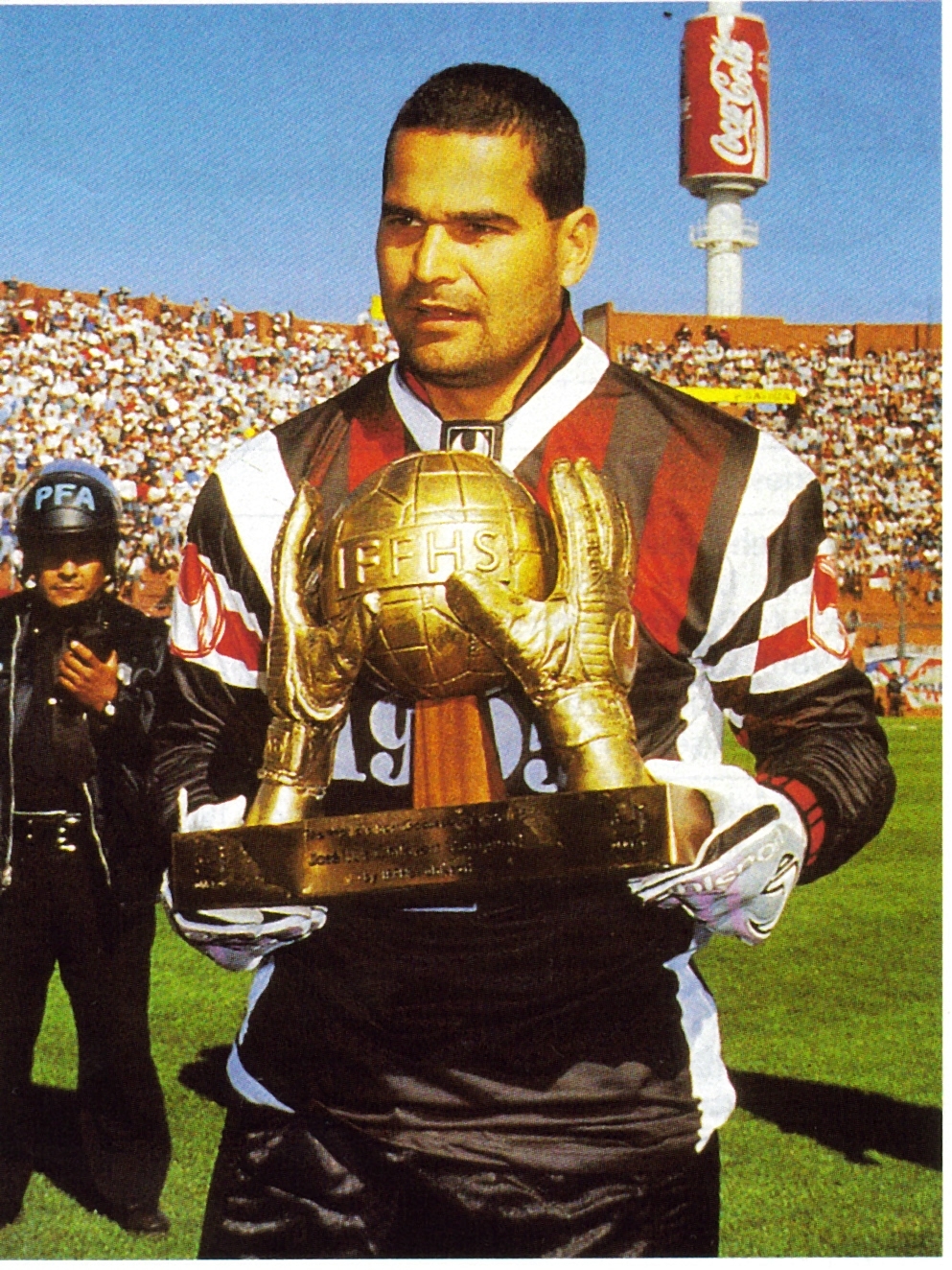 Born 27 July 1965 in Luque (Paraguay), José Luis Felix Chilavert Gonzales (his complete name) was one of the greatest Goalkeepers in the World , winning 3 IFFHS Awards as THE WORLD’S BEST GOALKEEPER 1995, 1997, 1998 and also THE SECOND BEST GOAL SCORER in the World among the Goalkeepers (behind Brazil’s Rogerio Ceni) , he scored 67 goals (free kick specialist) in his professional career. 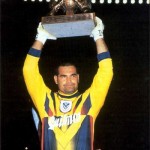 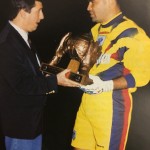 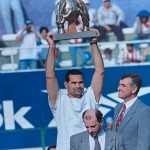 He went then to France to Racing Strasbourg where he played 50 matches from 2001 to 2003 and won the Coupe de France 2001, scoring the winning penalty in the shootout victory ! He returned to South America, to Penarol (Uruguay) in 2003 where he won the Primera Division title 2003 before finish his career in Velez Sarsfield in Argentina. 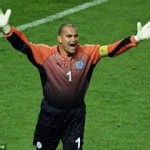 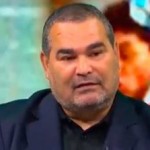 He announced his retirement from football in december 2003, was guest commentator in TV , worked against corruption and is today involved in political of Paraguay, where he is announced as the future President.