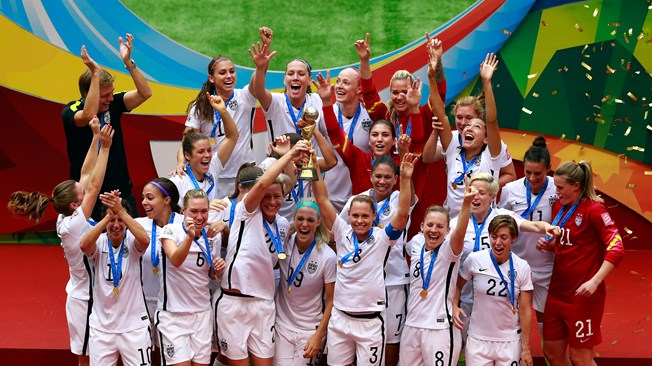 Picture : USA winner of the last World Cup in Canada 2015.

The FIFA Women’s World Cup 2019 will be organised in France from 7 June to 7 July 2019. We present the statistics of the competition, that began as experimental in 1991 and has expanded in size and importance ever since. The success of the 1999 finals in USA was a turning point for the great development of women football. The USA were in the Top 3 in all seven World Cups ! 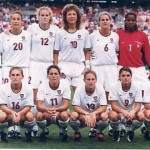 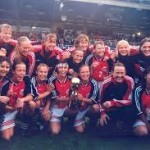 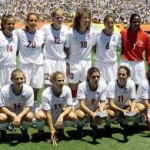 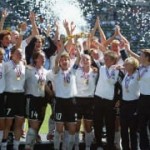 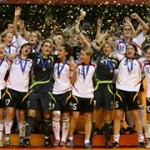 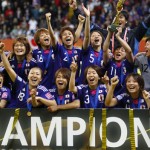 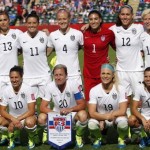 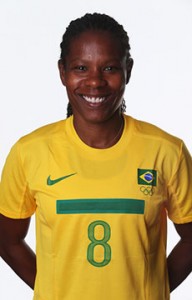 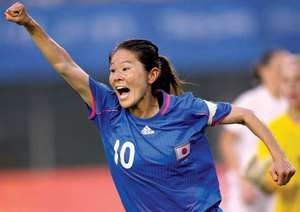 *Did not play but was part of the squad. 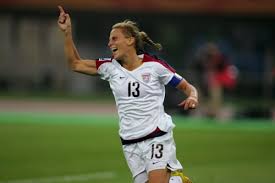 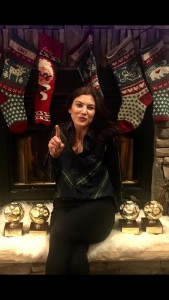 Hope SOLO and her 4 IFFHS Trophies : she is a LEGEND !