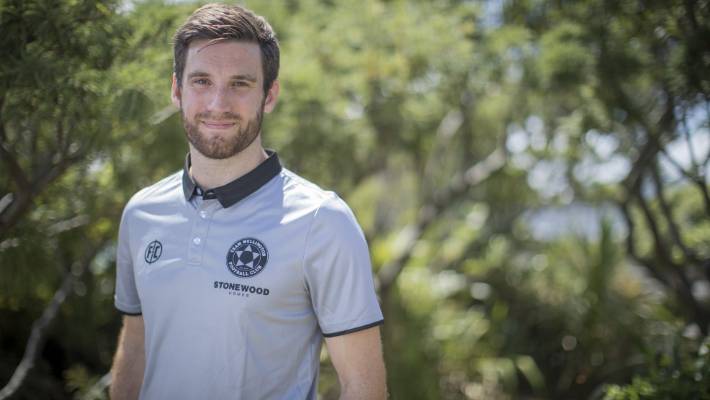 ROSS ALLEN LEADS THE RANKING AT END MAY

Since the beginning of the year 2019, Ali Almoez and Ross Allen were the leaders of the ranking of THE WORLD’S BEST TOP GOAL SCORER in international matches with their club and country. Almoez led from January to end March and Ross Allen took the first place in the ranking since end April.

But until the 31 December, the positions can change with all previous matches and today, the succession of Baghdad Bounedjah (winner 2018) is open like never before. In the last 8 years, Lionel Messi and Cristiano Ronaldo won this Award six times, Robert Lewandowski one time.

Olivier Giroud (Chelsea and France) at the third place