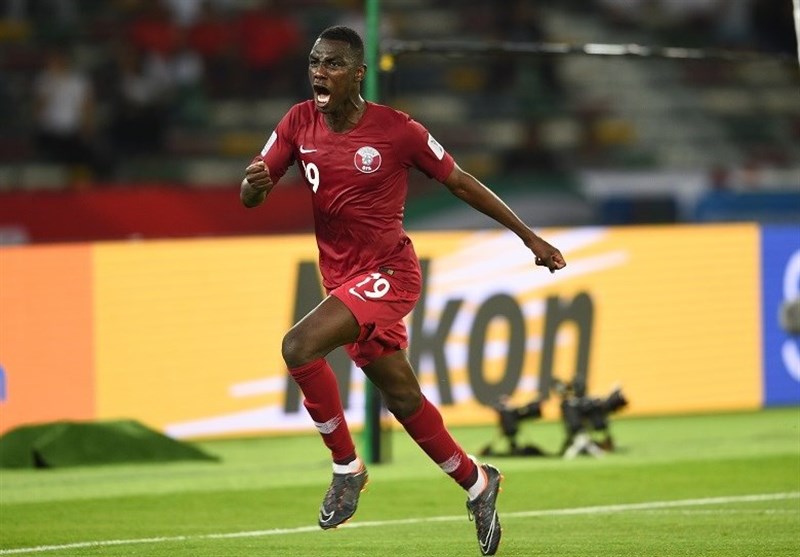 CHALLENGERS FROM ALL CONTINENTS

Cristiano Ronaldo, winner of 6 IFFHS Awards (4 Awards for The World’s Best Top Goal Scorer and 2 for The World’s Best Top Division Goal Scorer), is also in the Top 10 at end June with only 3 goals less than Almoez and Allen ! The end of the year will be really extraordinary with many challengers from all continents, Asia with Almoez , Oceania with Allen, Europe with Ronaldo, South America with Messi , Africa with Oseni , CONCACAF with David ! 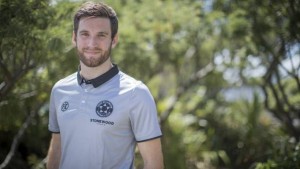