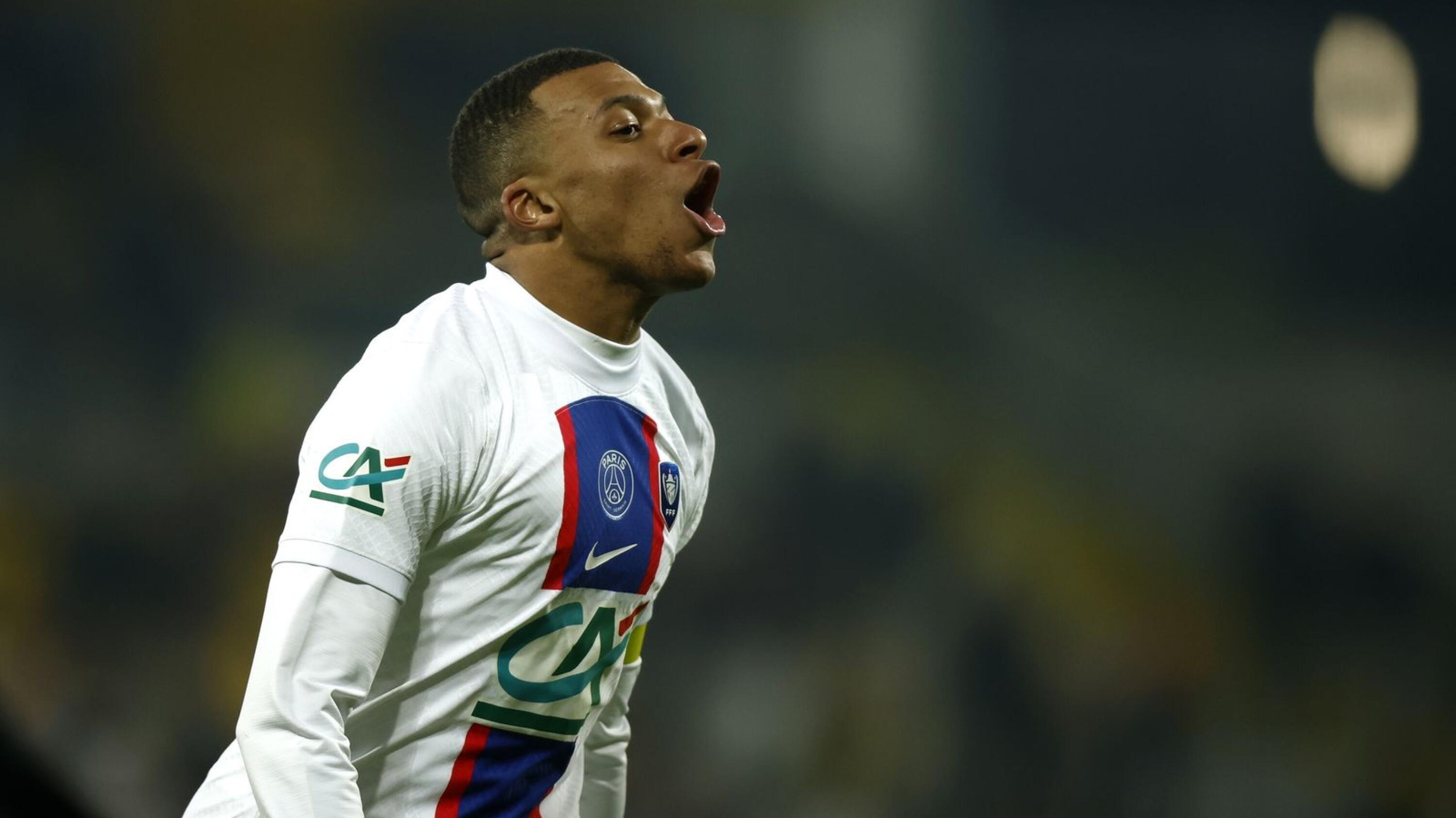 Kylian Mbappé: first PSG player with a penta-trick!Kylian Mbappé became the first player in the history of PSG to score 5 goals in a competitive game. He achieved this feat on 23 January in the French Cup game vs Pays de Cassel (7-0), a club from the sixth tier of national football. The previous record (4 goals in a game) was repeated 10 times since the PSG foundation in 1970, twice by Zlatan Ibrahimovic and once by Kylian Mbappé himself, in the Ligue 1 game vs Lyon in October 2018.Kylian made a poker also for France vs Kazakhstan on 13 November 2021, so the game vs Pays de Cassel is the third in his career with 4+ goals.Besides, Mbappé, with his updated overall tally of 196 goals for PSG, is already very close to the historical club record (Edinson Cavani, 200 goals).