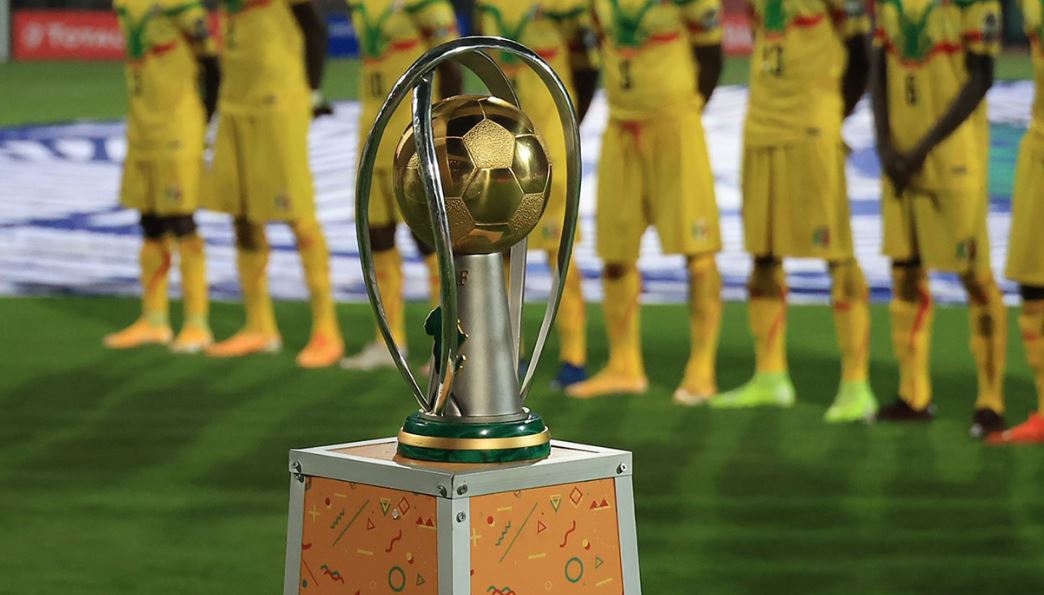 The day 3 will be decisive in determining the six remaining teams that will play in the quarter-finals.  The matches are likely to be played under the snow, especially in Annaba and Constantine where the snow has invited itself for the party.

As a reminder, the CHAN pits national teams against each other, but with only players from their national leagues in their squads.

Teams qualified for the quarter-finals (as of 20/01)

The program of the 3rd day (Algerian time: GMT+1):