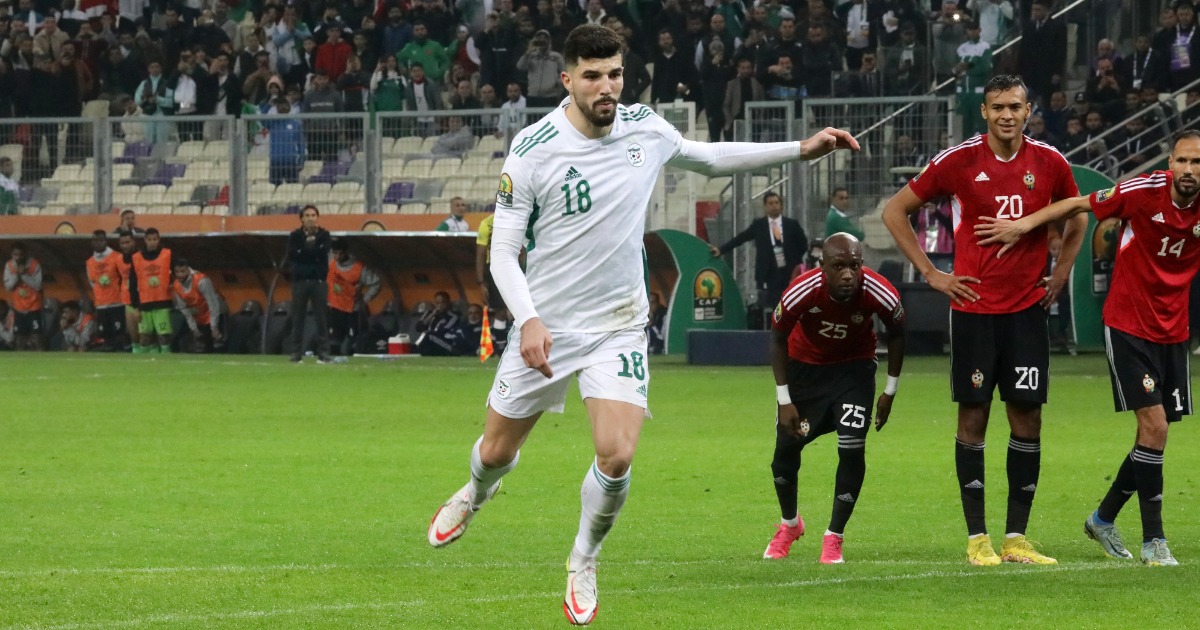 It's time for the group matches of the CHAN 2022 which is played in Algeria. Four cities are hosting this great event which concerns local players of the African continent. The competition has known the withdrawal of Morocco, following the refusal of Algeria to allow the Atlas Lions to reach Constantine on a direct flight.

On the purely sporting and results side, the games of the first day were too close, no team won by more than a goal difference.

The Algerian team has beaten in the opening match Libya on the small margin of (1-0). The match was played in front of 45 000 spectators.

In Annaba, the exceptional presence of the public at the stadium has delighted the representatives of CAF who went to the stadium 19 May 1956 at their head Patrice Motsepe, president of CAF, who expressed his admiration for the images given by the public (local) who created a beautiful sporting atmosphere by supporting African soccer and the beautiful game, "he added.

In Constantine More than 15,000 tickets were acquired to attend the match Madagascar-Ghana at the stadium "Chahid Hamlaoui" of Constantine, counting for the first day, group C.

The matches of the second day of group B to be held in Annaba between DR Congo - Ivory Coast and Senegal - Uganda will be played to a sold out crowd, since until Monday evening more than 50,000 tickets have been sold.

The results of the GROUPS first day