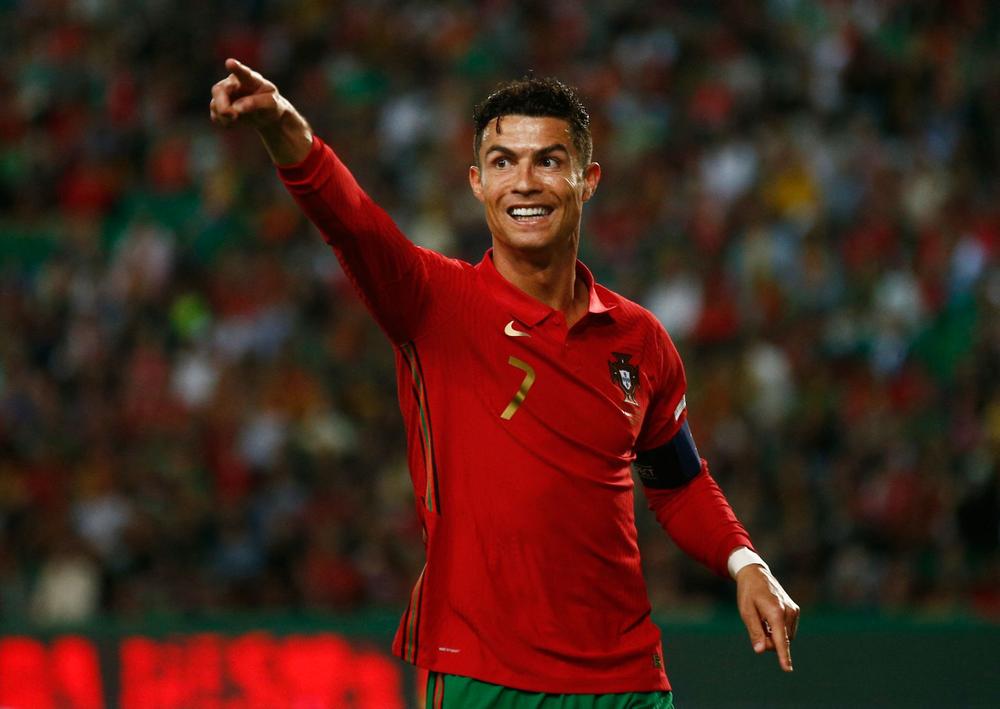 IFFHS WORLD RANKING - PLAYERS WITH MOST GAMES IN XXI CENTURY

IFFHS World Ranking: Players with Most Games in XXI CenturyWe update the ranking of most experienced players in the current century, as it stands after the end of 2022.Cristiano Ronaldo, on the eve of his new challenge in Asia, leads it with 1145 games, having more than 100-game advantage to others. Before the past year, CR7 was yet the only one in the world football to reach 1000 level games for clubs and country. In 2022, two new players have crossed the mark, Dani Alves and Lionel Messi.Another two, Sergio Ramos and Luka Modric, have reached 900 appearances on top level. So, the number of players with 900+ games in XXI century increased to 12, including 9 still active (taken bold) and 3 retired.We have also included in the table further 11 players who are below 900 games in XXI but have amassed this sum adding the games played in XX century, with the condition that significant majority of their games (not less than 65 percent) were held in XXI. Such players can be conditionally taken as “players of XXI century”.One of them is Pepe Reina who has played his 900th top level game for Villarreal just on the last day of 2022. But he started his senior career yet in 2000, so his first 6 matches came in XX century (and next 894 in XXI).So, along with the main ranking (Total XXI) with 12 members we put also an extended parallel ranking Total Career where the mentioned category of players is included as well. This parallel ranking is led by Rogério Ceni (1214 games) while Cristiano Ronaldo is 2nd in it.