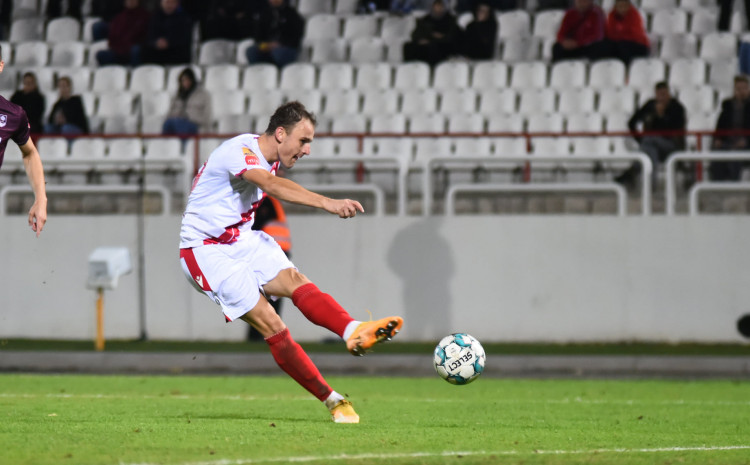 The World’s Best Serial League Goal Scorer 2022: Nemanja BilbijaThe Bosnian striker Nemanja Bilbija has won the contest for the longest goal-scoring streak in the world’s national top divisions in 2022.He has scored in 14 consecutive league games for Zrinjski Mostar. His streak has started on 26 September 2021 and finished on 2 April 2022.In the parallel category for domestic goal-scoring streaks (including domestic cups), Bilbija’s series is even longer (15 games), and the same length he has in the categories of club and total goal-scoring streaks (i.e. including international club games and also NT games resp.).The 2nd longest league series in 2022 belongs to the Brazilian Bergson who has scored for Johor Darul Ta'zim (Malaysia) in 10 consecutive games since 27 July. His run is not yet finished and be continued in 2023.Parallel, Bergson has achieved the 16-game domestic as well as 11-game club (and total) streaks; these series are already closed.Another notable series in 2022 was achieved by Neymar: 10 scoring games in a row for PSG and France from 8 May to 31 August.