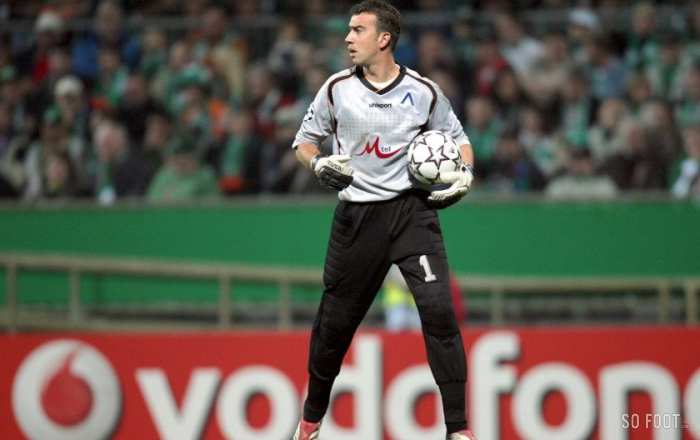 Georgi Petkov: the world’s oldest top-level player in 2022Bulgarian goalkeeper Georgi Petkov leads the ranking of the oldest footballers in the world to play in the top tiers of the national championships in 2022.His last appearance for Slavia Sofia, in the local league match vs CSKA Sofia, is dated by 20 February when he was 45 years 343 days old. It was certainly not the happiest day of his super-long career. Not only because his team lost the game (2-3). Following a harsh collision with an opponent, Petkov was taken by ambulance to the hospital, as he briefly lost consciousness. He didn’t play since that injury.His Egyptian colleague Oussa (Mohamed Abdel Monsef) was another goalie still playing in 2022 at the age of 45 in the national top tier (for Al Ittihad).