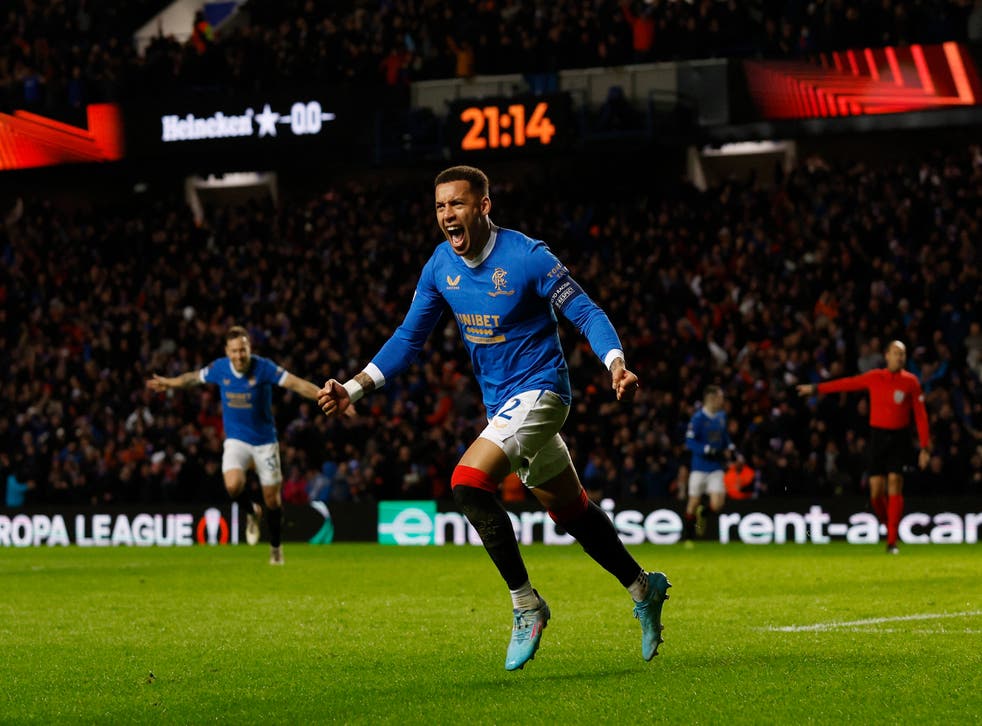 The World’s Highest Scoring Defender 2022: James TavernierEnglish right-back James Tavernier became, for the second time, the world football's most prolific defender in a calendar year. He first achieved this in 2020 when he scored 17 goals.Now he surpassed his tally of 2 years ago and scored 22 goals, all for the club, Glasgow Rangers (he was never invited to the national team, so can’t add goals from this area). 15 from Tavernier’s goals came from the penalty spot and 7 from open game.This is the first time in XXI century that a defender has scored 20+ goals in a year. In addition, Tavernier set two all-time annual records during this so astonishing year: became the first ever defender sole top scorer in a major European club competition (7 goals in Europe League) and scored most international goals (9) among defenders in a year.In the table below, next to the name of a player, the position is mentioned most often taken by him in the games of 2022.The right column indicates how many of total goals were scored from penalty spot.