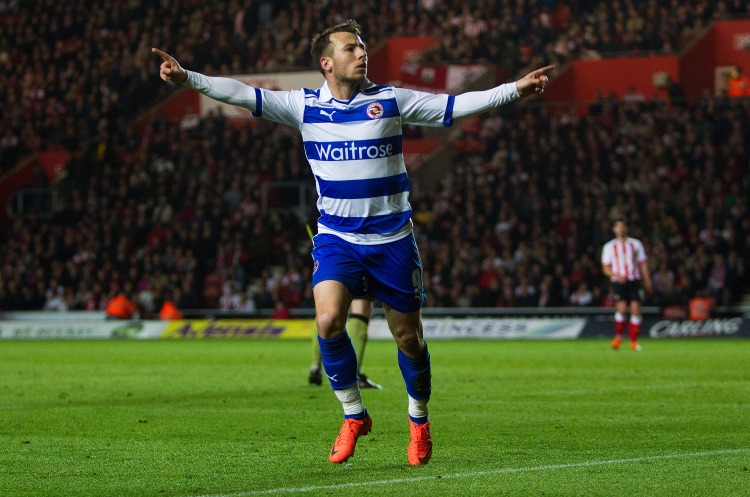 The world’s first goal-scorer of 2023: Adam Le FondreThe game Newcastle Jets vs Sydney FC of the Australian league is the very first top football match in the world in 2023.This game, appointed for early hours of January 1, produced the very first goal in the world football in the new year. It was scored on 37th minute by Adam Le Fondre, 36-year old striker of Sydney FC.The exact time at that moment was 4.39 UTC.