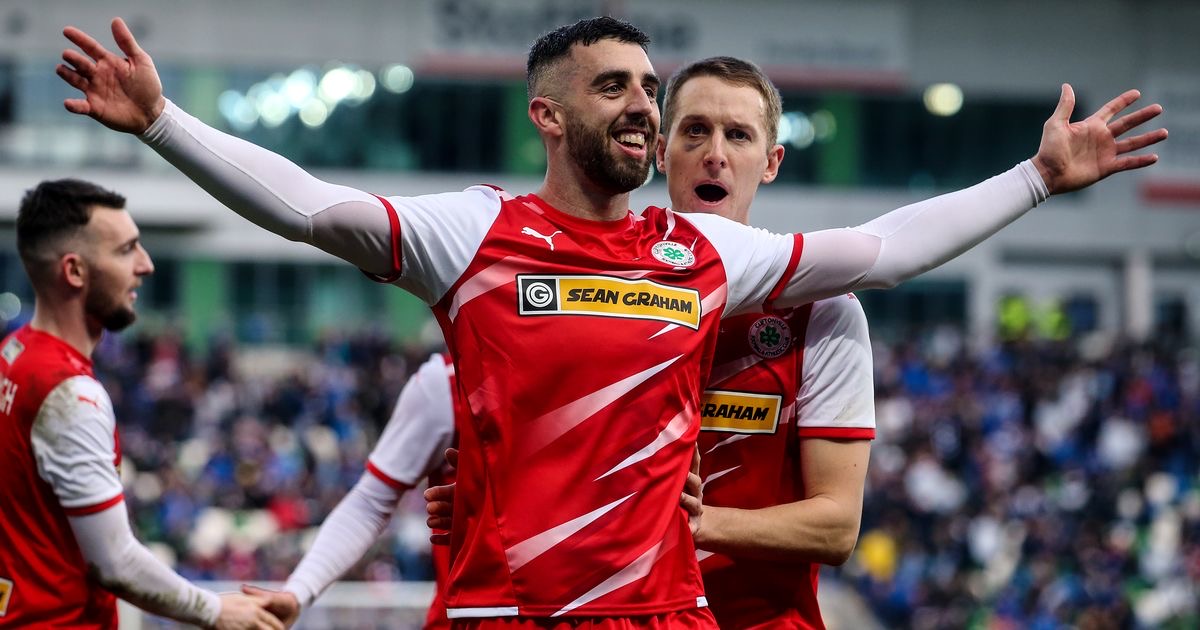 Joe Gormley in top 10 of one-club scorers in XXI centuryJoe Gormley (Northern Ireland) became the 10th player in the world football to reach 250 top level goals for a single club (Cliftonville) in the XXI century. He scored the landmark goal on 5 November in a top division match vs Glenavon (2-2).Now Gormley has 254 goals for Cliftonville placing 9th in the world ranking for the one-club scorers in the current century. This amount is made up of 172 goals in top division of Northern Ireland (including 5 in Europa League play-off), 78 goals in domestic cups (League Cup 40, Irish Cup 22, County Antrim  Shield 16) and 4 goals in the international club competitions (Europa League 2, Setanta Cup 2).Active players (8 out of 10) are taken in bold; five of them currently playing for the clubs in consideration highlighted in green.