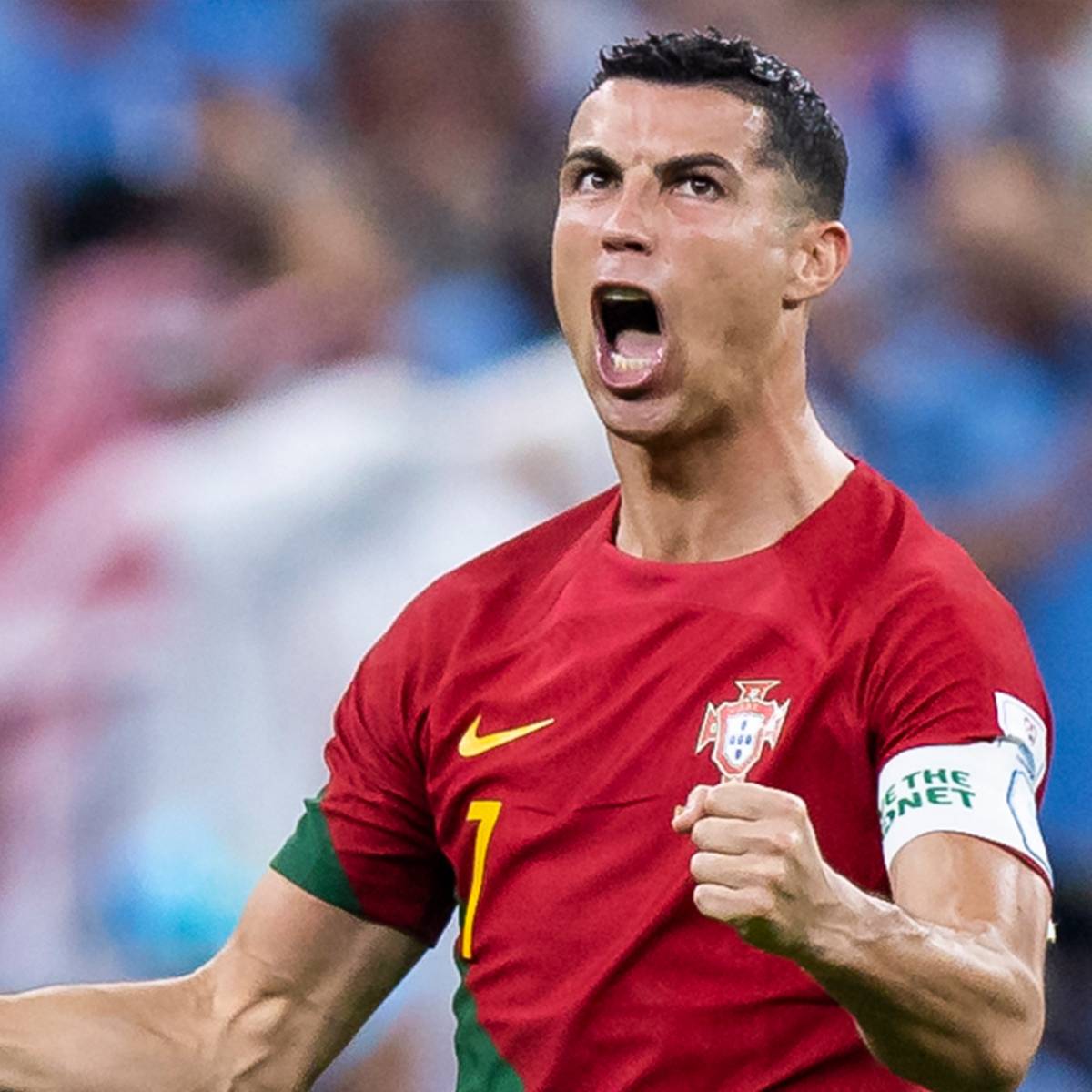 Picture : Cristiano Ronaldo is the sovereign leader of the All Time Ranking.

All-time IFFHS ranking for international goal-scorersFor the first time, we publish all-time ranking for the world's top international goal-scorers. They are credited with all goals scored in official international club competitions, both continental and global (ICC), and all goals scored for the national team in the “full internationals” (NT). In some cases, also the goals are counted from the games not registered by FIFA (but still held under standard rules between A teams).So far, 27 players in the history have reached 100+ such goals. The last one to reach this landmark was Mohamed Salah. His goal for Liverpool in the Champions League game vs Ajax (3-0) on 26 October was the 100th international in his career. In total, Salah has scored by now 52 for clubs and 49 for Egypt.The world record holder, with a large margin from others, is Cristiano Ronaldo (270 goals).Active players are highlighted in bold.In the case of equal total goals, the player with higher number of NT goals is placed higher.