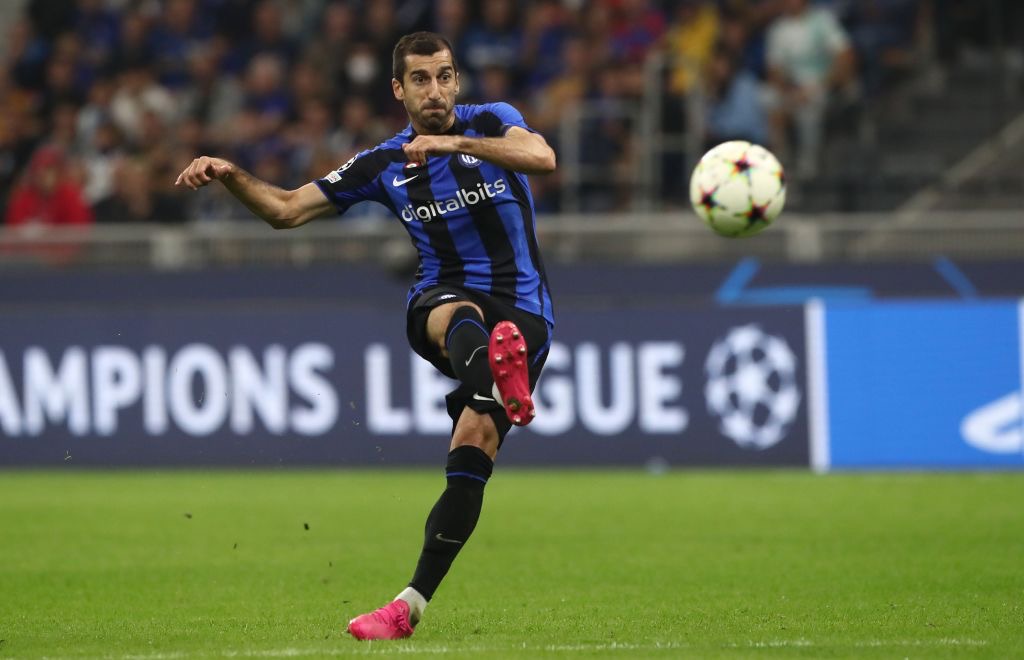 IFFHS STATISTICS - THE GOAL SCORER FOR MOST CLUBS IN EUROPE

Henrikh Mkhitaryan: goal-scorer for most clubs in EuropeThe Armenian midfielder Henrikh Mkhitaryan’s goal scored for Inter Milan in the Champions League game vs Viktoria Plzen (4-0) on October 26 became remarkable for him as it made him a record co-holder. Inter is the 7th team in his career to score in major European club competitions for (after Metalurh Donetsk, Shakhtar Donetsk, Borussia Dortmund, Arsenal, Manchester United and Roma). No player yet in the history of competitions (since 1955) has scored for more teams but there are three players which did it for seven, as many as Mkhitaryan.This record was set by John Carew and then repeated also by Adrian Mutu and Zlatan Ibrahimović.The details are in the table.