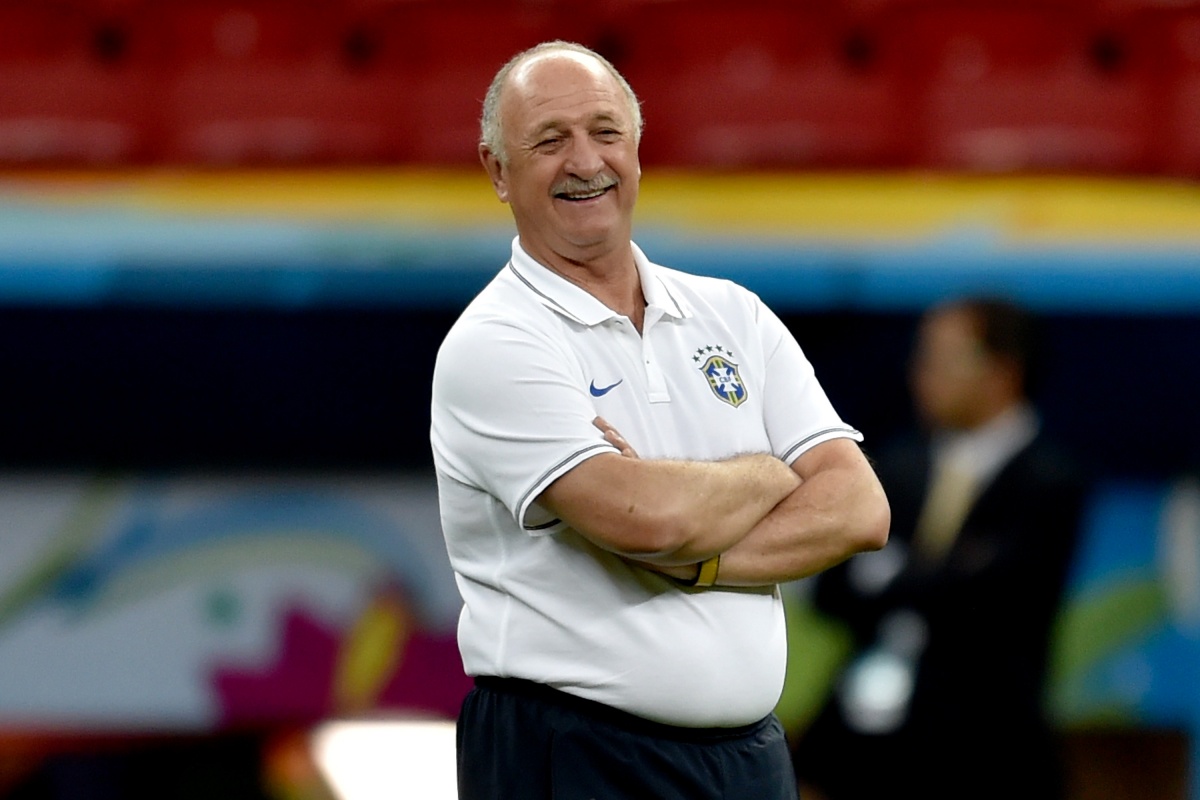 Picture : Luiz Felipe Scolari is the leader of this ranking.

Coach with longest unbeaten streak: Luiz Felipe ScolariLouis Van Gaal, coach of the Dutch national team, approaches the quarter-final vs Argentina with a personal streak of 11 unbeaten matches in a row at the World Cup. This streak started in his previous spell with Netherlands, at the 2014 edition (7 matches), and continued in Qatar (4 matches).At the moment, Van Gaal shares the 2nd place in the historical ranking with Mario Zagallo (11 matches in a row without defeat with Brazil in 1970-1974).He is conceding only to Brazil's Luiz Felipe Scolari, who managed to reach a 12-game streak: 7 with Brazil in the 2002 World Cup victory and then another 5 with Portugal in the next tournament in 2006 (the streak was broken by a loss to France in the semi-finals).Thus, if Netherlands do not lose to Argentina today (at least before the penalty shootout), Van Gaal will equal Scolari's record.