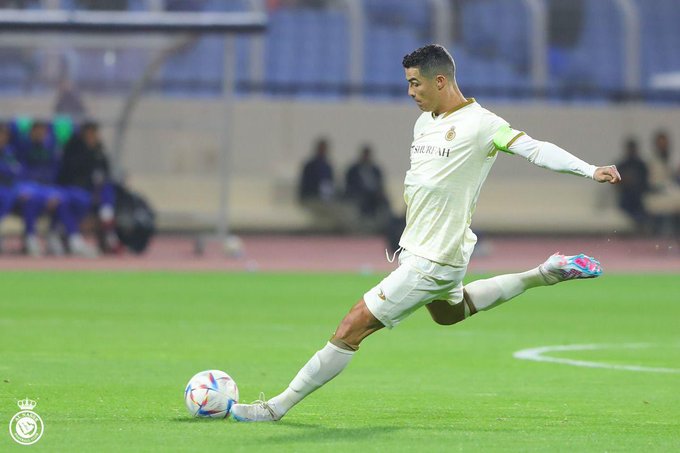 Picture : He broke a new Record against Switzerland !

Cristiano Ronaldo: first ever player with 400 international games!The records continue to follow Ronaldo even when he does not look as brilliant as before. He became the first player in the history of world football to reach 400 international top-level games.Portugal against Switzerland (6-1) on 6 December, where he was a second half substitute, was the landmark game for him.His total is made up of 195 games for the national team (NT) and 205 for clubs in international competitions (ICC), including 187 in Champions League (183 at main stage, 4 at qualification), 8 in Europa League, 2 in UEFA Super Cup and 8 in Club World Cup. For the first time, we publish the all-time ranking of the players with the most international games. Currently 9 players have 300+ such matches at their tallies. Five of them are active.Dani Alves can become the 10th, perhaps already at this World Cup. He now has 298 such games.