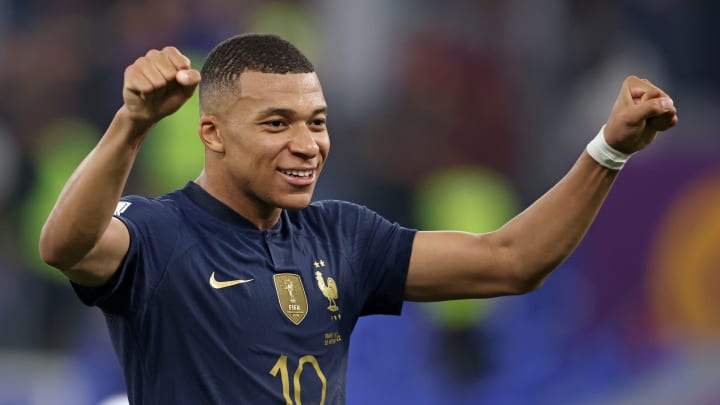 Picture : Kylian Mbappé near of the IFFHS Award !

World’s Best Goal Scorer 2022: Mbappe can already celebrateWith a month to the end of year, Kylian Mbappe (50 total goals) can already be sure to win this IFFHS award. His runner-up Bergson who added in November 6 goals in Malaysia Cup to his tally, has stopped his run at 46 goals (no games more for him in 2022). German Cano (44 goals) neither will play in December. The next pursuers are far behind.