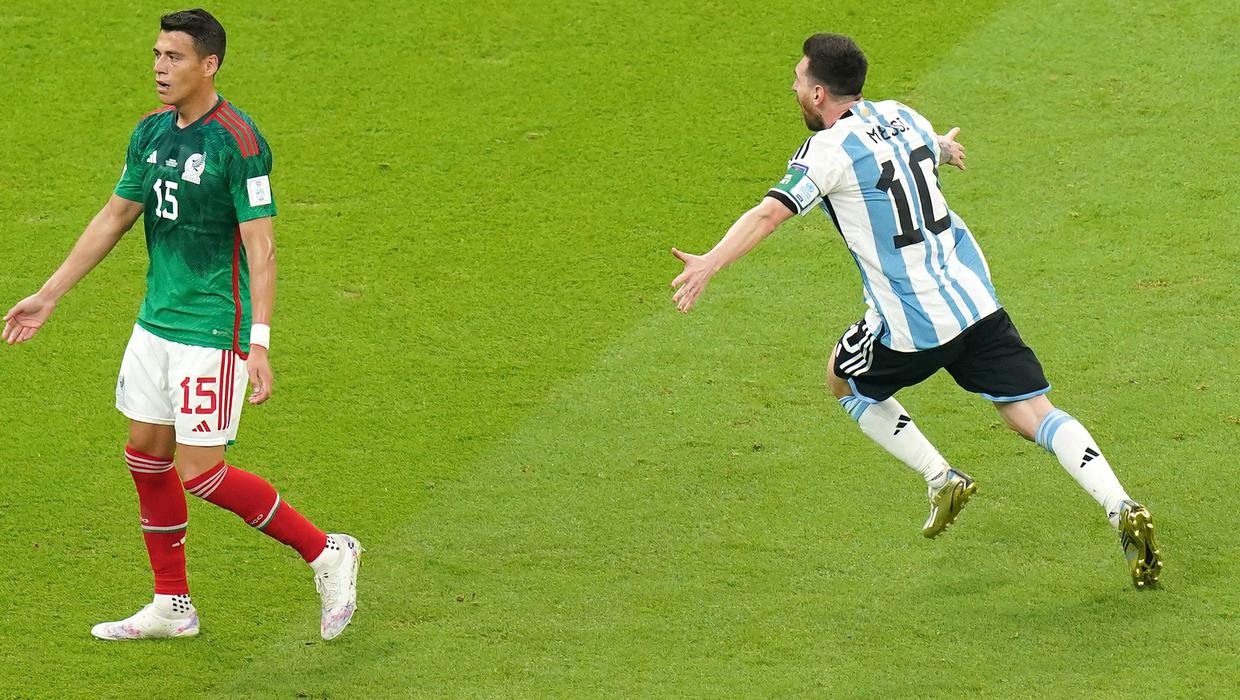 Most consecutive defeats: Mexico*Cameroon, tying Serbia (3-3), have avoided equaling the negative record of World Cup belonging to Mexico (9 consecutive defeats, from 1930 to 1958) though they were close to it. “The Indomitable Lions” managed to stop at 8 defeats their series which lasted since 2002. Their previous non-losing World Cup game was dated by 6 June 2002 (1-0 win vs Saudi Arabia).*This draw against Serbia means also the end of the worst consecutive loss streak of a player in the history of the World Cup: Nicolas N'Koulou (Cameroon) had lost all his matches (7 of 7) in the tournament before.*Cameroon continue their run without winning in the World Cup (9 consecutive games now) getting closer to the African record (13 games in a row without winning, Tunisia, between 1978 and 2018).