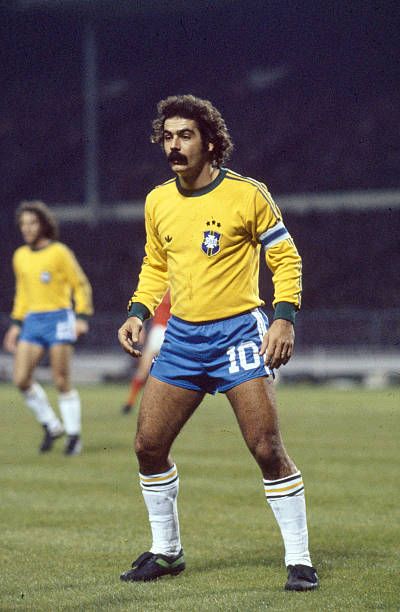 Top long range goal-scorer: Roberto RivellinoLionel Messi has scored vs Mexico his 4th goal from outside the penalty area in his World Cup career. The previous three came at 2014 edition: vs Bosnia and Herzegovina, Iran and Nigeria (free kick).The total number of Messi goals in World Cup at the moment is 8, so his percentage of such goals is exactly 50%.In the historical ranking of the tournament’s long range goal-scorers Messi shares 2nd place with Lothar Matthäus and Diego Forlán.The record holder is Roberto Rivellino. He scored 6 goals for Brazil in total, and 5 of them were launched from outside the penalty area: vs Czechoslovakia (free kick) and Uruguay in 1970, Zaire, East Germany (free kick) and Argentina in 1974. Rivellino was very close to 100% long range ratio: while  scoring his remaining goal (vs Peru in 1970), he barely crossed the boundary of the penalty area.