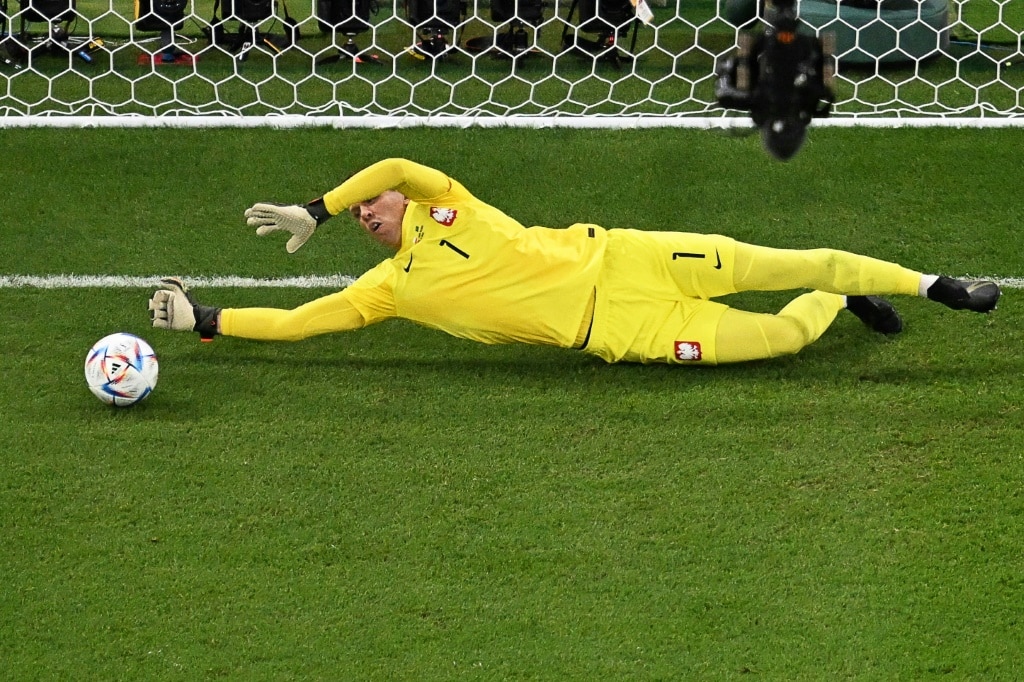 Picture : Wojciech Szczęsny (Poland) became already 3rd goalkeeper at 2022 World Cup to save a penalty and keep a clean sheet in the same match, along with Courtois (Belgium) and Ochoa (Mexico); the most number for a single edition.

The statistics on 2022 World Cup day 7 (26 November)*Australia (1-0 vs Tunisia) have achieved their second clean sheet at the World Cup, and the first in 15 games since a 0-0 draw vs Chile in 1974.*It was unique of their so far 18 World Cup matches when Australia were the leading side at half-time.*Mitchell Duke (Australia) became the first goal-scorer at 2022 World Cup representing low-ranked club in the league system where he is playing (Fagiano Okayama, Japan's 2nd tier) and the 2nd goal-scorer not representing a top-tier club (along with Cristiano Ronaldo, currently without club).