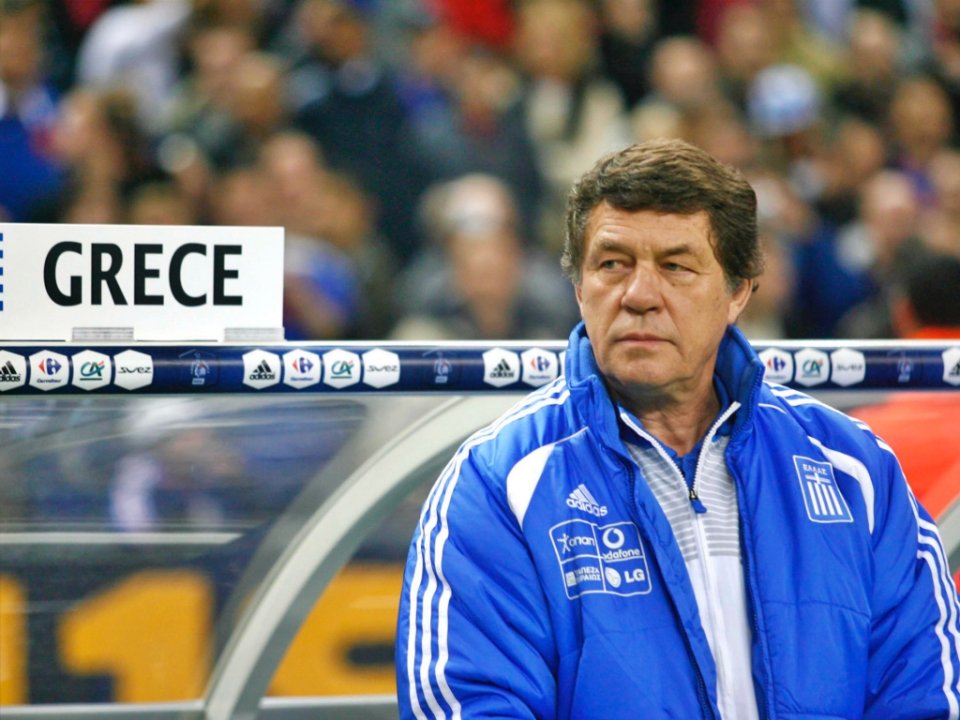 Oldest coach: Otto RehhagelThe Netherlands coach Louis Van Gaal is the oldest among his colleagues at 2022 World Cup. On 25 November, he led “Oranje” in the game vs Ecuador (1-1) at the age of 71 years 109 days. In the all-time ranking he takes the 3rd position but has a chance to overtake second-placed Óscar Tabárez. This will happen if the Netherlands reach the semi-finals.The record of the competition belongs to Otto Rehhagel who was few months older than Van Gaal now when he led Greece at the 2010 edition. Among the coaches working in this tournament, two Portuguese specialists follow Van Gaal in the ranking: Carlos Queiroz (in duty with Iran) and Fernando Santos (with his native country).