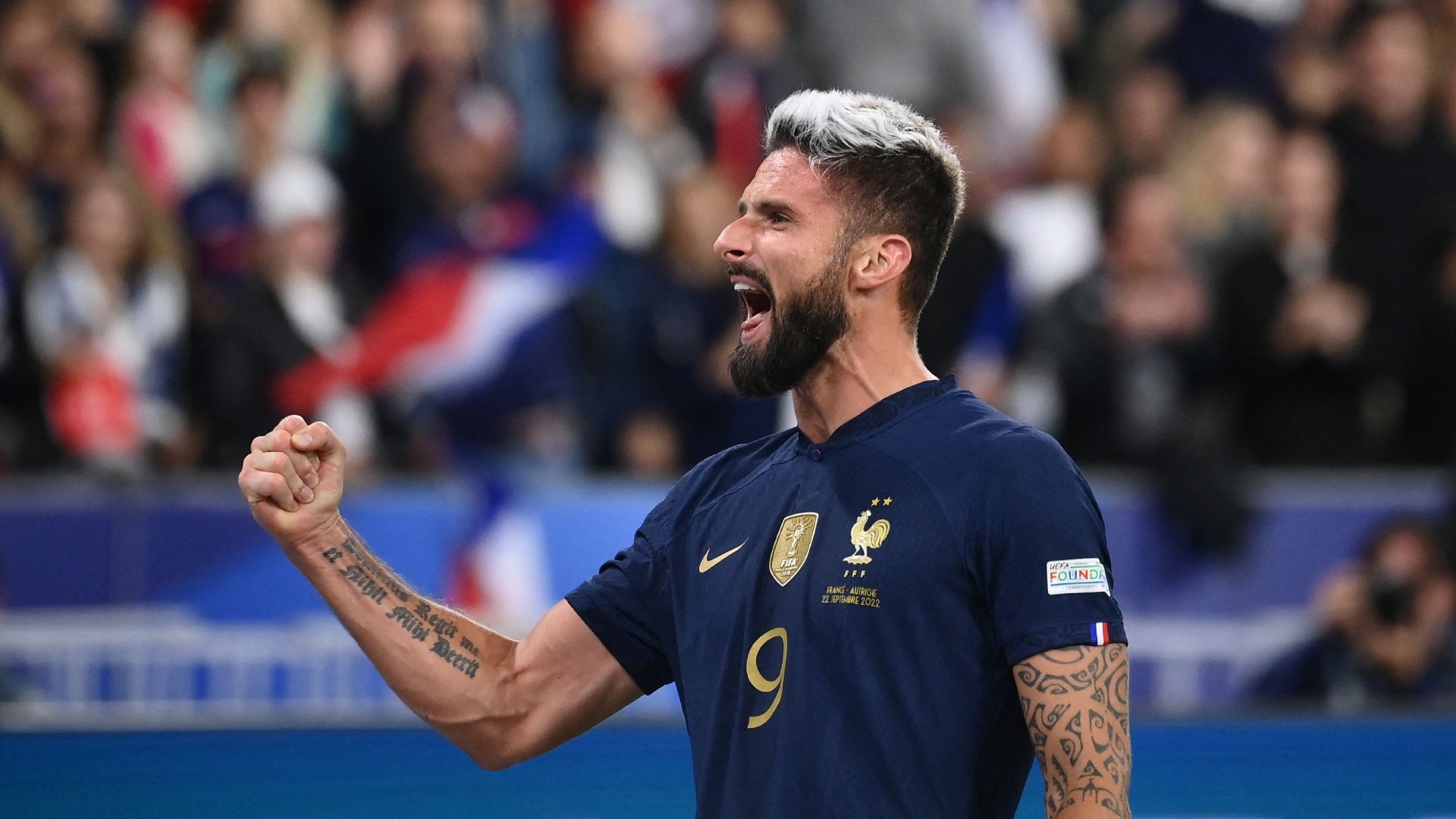 The statistics on 2022 World Cup day 3 (22 November)*Argentina became in the game vs Saudi Arabia (1-2) the first team in World Cup history to field 4 players aged 34+ in the starting lineup (Lionel Messi, Nicolás Otamendi, Ángel Di María and Papu Gómez).*Argentina has been caught offside 7 times in the first half, something not seen in a World Cup match since 16 June 2002 (9 offsides for Spain against the Republic of Ireland in the first halftime).*Argentina were never caught offside within a halftime so often in a World Cup match before. Their maximum was 6 offsides, repeated 3 times: vs Uruguay (2nd half) in 1986, vs Hungary (2nd half) in 1982, vs Francia (1st half) in 1978.*Argentina have lost a World Cup game after leading at half-time for the first time since 1930 (the final against Uruguay, 2-1 at half-time and 2-4 at end).