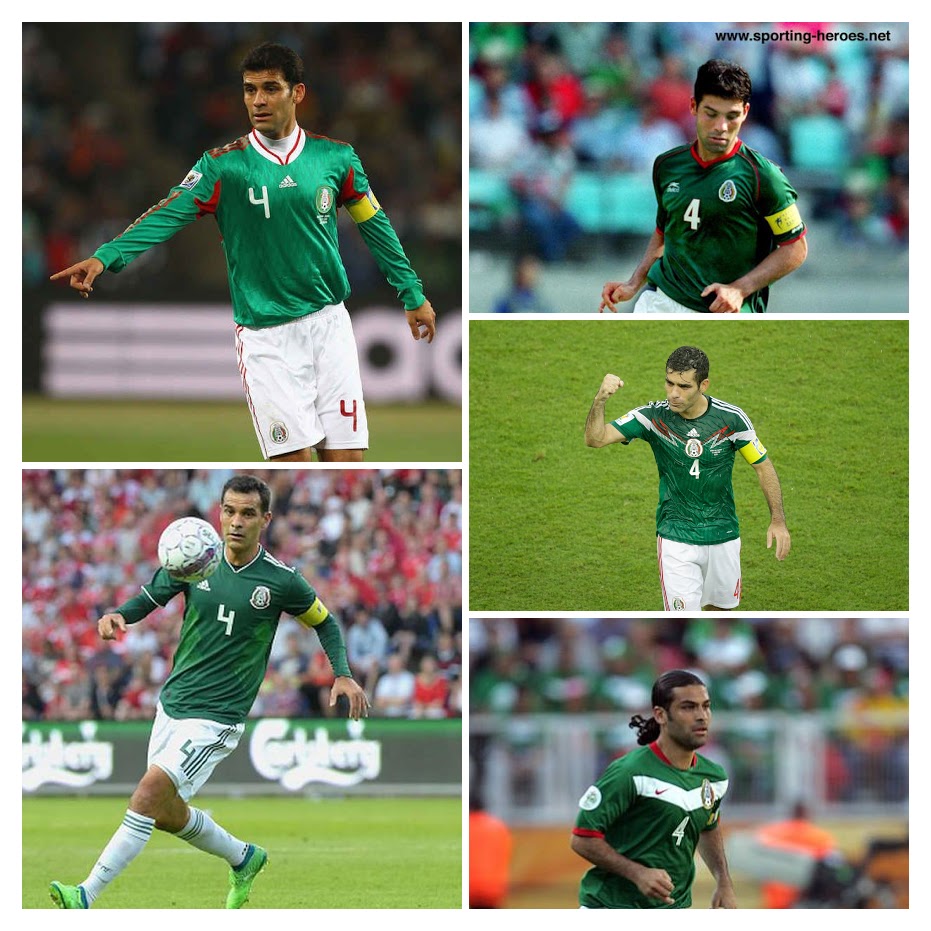 Longest span: Rafael Márquez  There are 9 players in the World Cup history who have spanned 5 tournaments. They are at the top of the ranking with the most time coverage between their first and last game.Since the World Cups have so far been held in approximately same segment of the year (from the end of May to the end of July), this coverage for each of them is about 16 years (plus/minus a few days or weeks).*For the Mexican Rafael Márquez, the gap between the first and last game is slightly longer than for his neighbors in the ranking – 16 years and 29 days. Interestingly, the 2nd and 3rd lines are occupied by his countrymen, so at the moment the podium is entirely Mexican.But very soon the situation will change. Just because the tournament in Qatar is the first in history moved to the end of the year. And this means that new players with a coverage of 5 editions will certainly jump to the top of the ranking, exceeding the data of their predecessors.Three such players are expected to feature in Qatar: Lionel Messi, Cristiano Ronaldo and another Mexican Andrés Guardado (unfortunately, Sergio Ramos was denied to join them being not called in the Spanish national team despite a decent current form). *As for the 9 players topping the current ranking, three of them played at each of tournaments from their five-edition span, without a break: Antonio Carbajal, Lothar Matthäus, Rafael Márquez. The remaining six have skipped one to three tournaments.Faryd Mondragón, having played in the editions of 1998 and 2014, missed 3 tournaments in between (2002, 2006, 2010), what made Colombian goalkeeper the record holder for the time interval between his two consecutive World Cup appearances (26 June 1998 vs England and 24 June vs Japan). This interval is 15 years 363 days.Until 2018, Mondragón held another World Cup record: he was the oldest player (until El Hadary surpassed him).It is interesting to note that Mondragón was included in Colombia's squad also for the 1994 World Cup (but did not play there). he is the only player in the history of competition to appear in the squad of his national team for the time frame of 6 tournaments.*In conclusion of this topic, about the span record for those who participated in the role of player and coach. It belongs to the Brazilian Tim.As a player, he appeared in 1938, in the quarter-final replay against Czechoslovakia (14 June).As a coach, he managed the Peru national team in 1982 (the last match is dated by 22 June).So, the interval between his first and last game (in any role) is 44 years and 8 days.