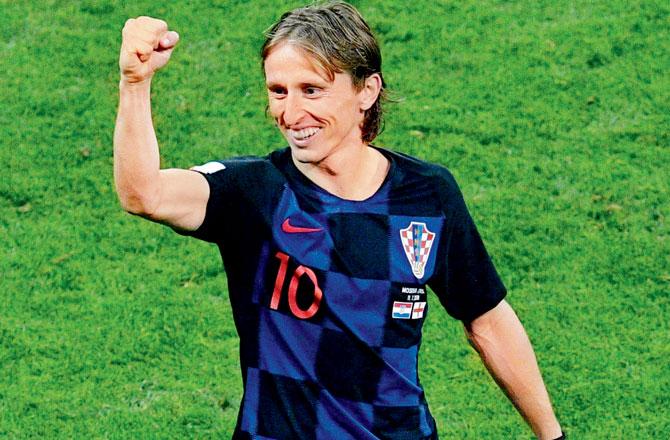 Football experts in 90 countries from all continents were so impressed with the performances in 2018 by the 33 years old croatian that he finished with a runaway victory of 128 points before Lionel Messi, winner of the three last Awards (2015, 2016, 2017) and Eden Hazard, one of the best players at the World Cup in Russia! 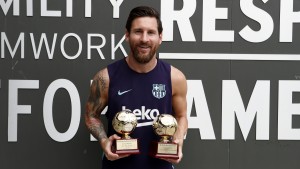 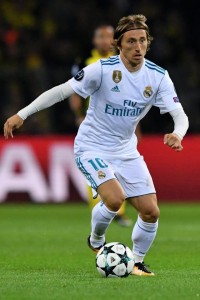