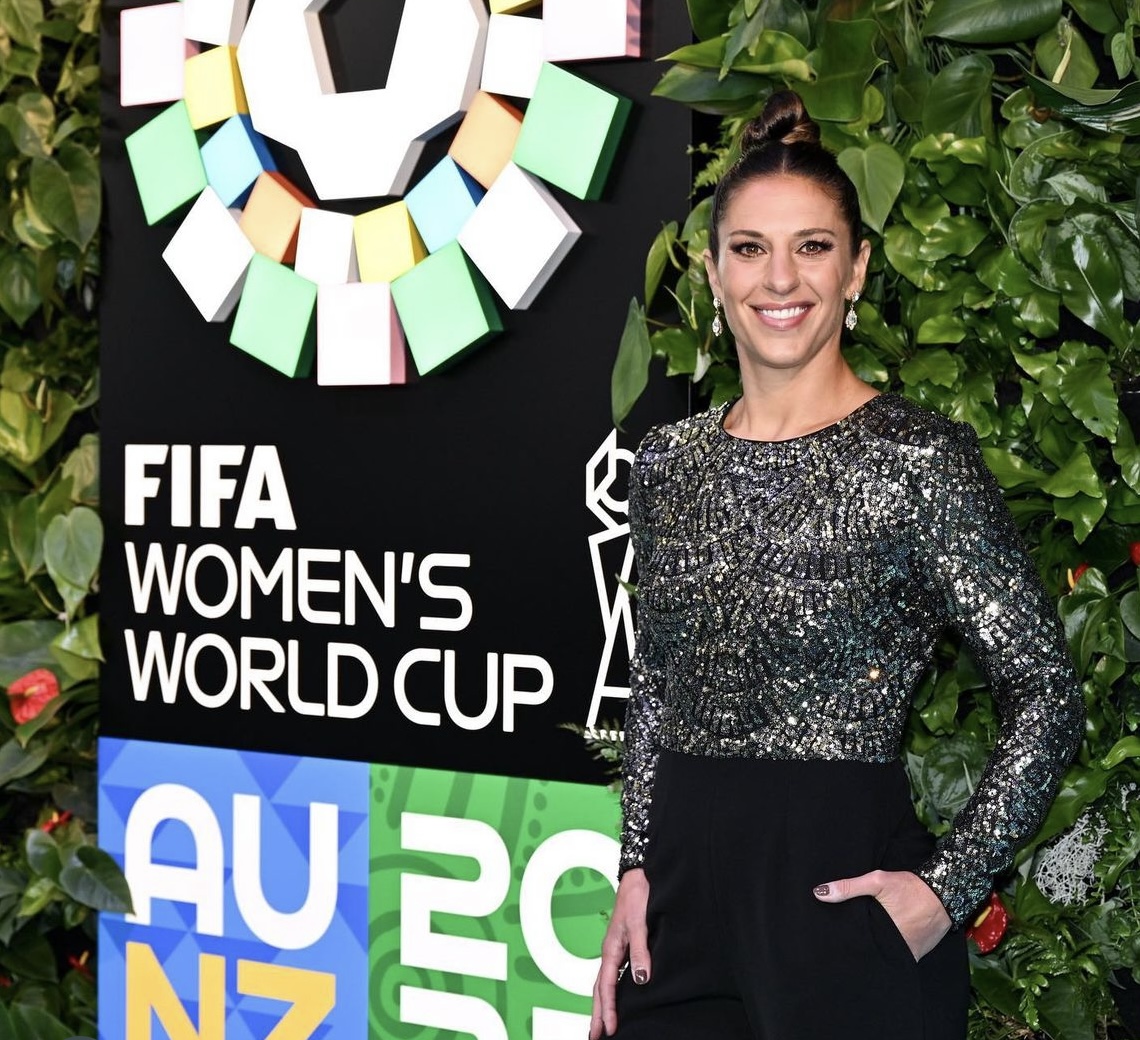 Picture : Carli Lloyd, IFFHS Legend Player, was one of the star guests of the draw.

The draw for the 2023 Women's World Cup is complete, and we know that the opening game of the tournament will be a clash between co-hosts New Zealand and 1995 world champions Norway, at Auckland's Eden Park on 20 July.

The Football Ferns' fellow hosts, Australia, will get their campaign underway against tournament debutants the Republic of Ireland, while World Cup holders the USWNT kick their tournament off against Vietnam, who are also making their first finals appearance.

A reminder that the final three spots at the World Cup will be decided in the inter-confederation playoffs in February. Those playoffs will be split into three mini-knockout tournaments dubbed Group A, Group B and Group C.

Portugal, Cameroon and Thailand are in Group A; Chile, Senegal and Haiti are in Group B ; Chinese Taipei, Paraguay, Papua New Guinea and Panama are in Group C.