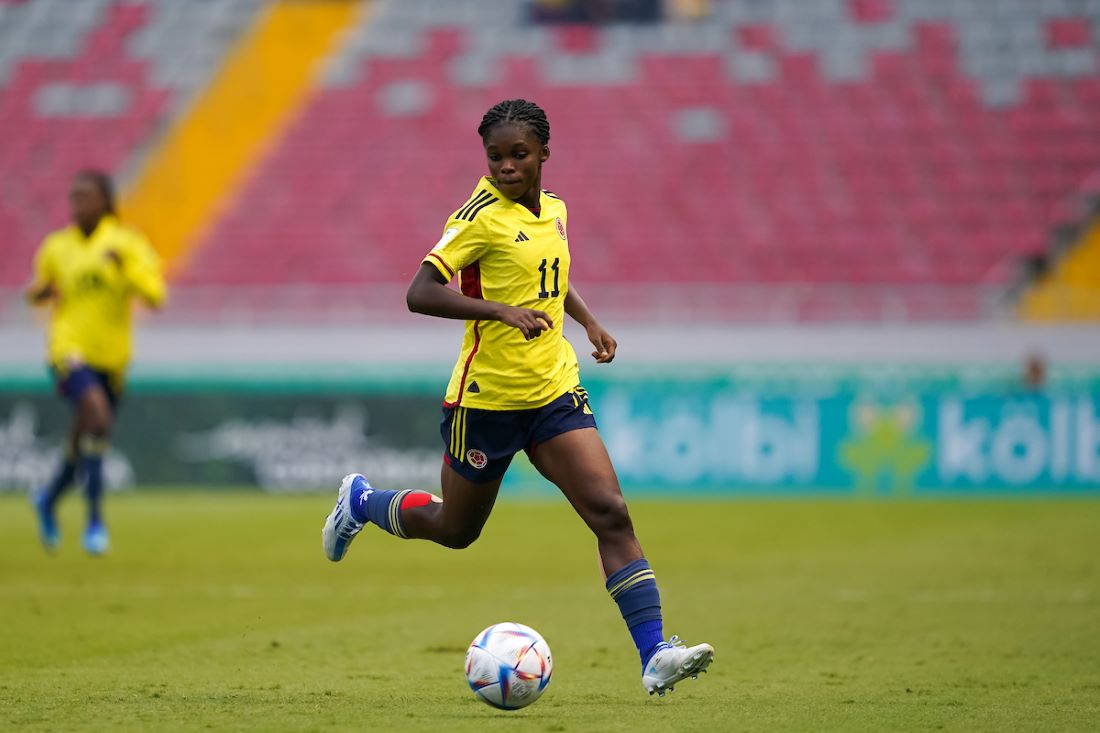 IFFHS NEWS OF THE FIFA WOMEN'S U17 WORLD CUP

THE WAY TO THE QUARTER FINALS

The FIFA Women’s World Cup U17 got underway in Goa (India) on October 11 and the first stage is now finished.

India played in the tournament as the host country and was clubbed with Morocco, Brazil and the United States of America (USA) in group A

The USA U-17 team opened the tournament with an 8-0 victory over the host. It finished first in group A after drawing 1-1 with Brazil and defeating Morocco 4-0 in its final match. Brazil qualified for the playoffs after defeating Morocco 1-0 in its first game and thrashing India 5-0 . Morocco finished third with 3 points, while India finished last without points.

Spain and Columbia both advance to the top eight in group C with 6 points. China and Mexico are eliminated from the group stage, adding only 3 points.

From group D, Japan and Tanzania reached the quarterfinal with 9 and 4 points respectively. Tanzania is the great surprise of the tournament, so that Canada and France joined the list of teams to exit from the group stage.

Linda Caicedo, Colombia’s young star, is one of the 4 best goalscorers of the tournament and also the most impressive player until now. She was already in 2022, Golden Ball in the Copa America senior (finalist), in the team of the 11 best in the FIFA Women’s World Cup U20 in Costa Rica (quarter finalist) and now in the U17 World Cup !