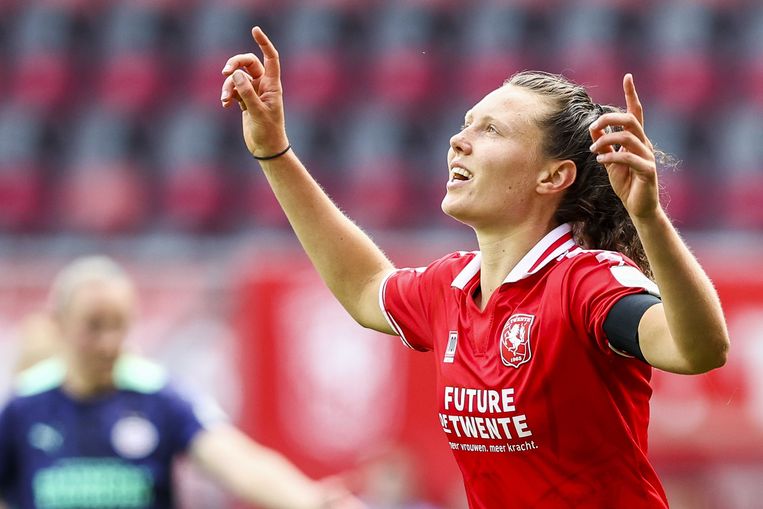 She scored 5 goals in September to take the leadership of the greatest Goal Scorer World Ranking ! Fenna Kalma, the dutch striker of Twente, has surprised all the favorites, totaling 31 goals until September 30. One more than second placed Tessa Wullaert, who changed in the summer from Anderlecht also in the Netherlnads to Fortuna Sittard, but after, there are 11 players scoring more than 26 goals. Brazilian Debinha was fantastic in September, adding 11 goals in the month !

27 players have already scored 20 or more goals, the final 3 months will be amazing.

USA (9 players) and the Mexican MX League (8) are the most represented in the Top 50.