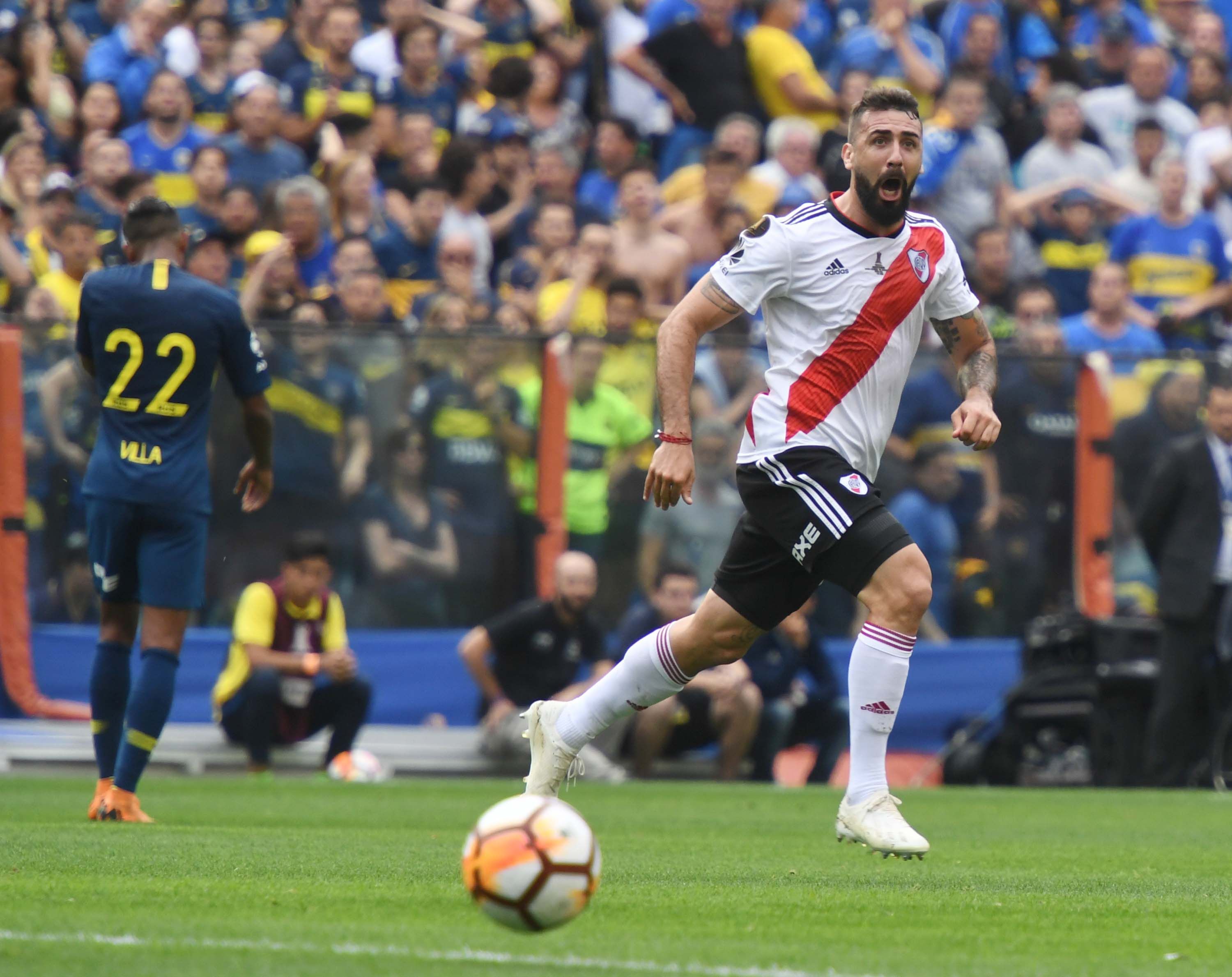 Lucas Pratto: first player with 30 Copa Libertadores goals in XXI Century ! The Argentine Lucas Pratto from Vélez Sarsfield has scored his 30th goal in Copa Libertadores in the recent semifinal vs Flamengo; he became 6th player in the history of competition to reach this amount and just the first to do it in XXI Century.The old record of Alberto Spencer (54 goals) is still unshakable.A bit strange, there are no Brazilians in the list of those who scored 30+ goals. Among the currently active players from Brazil, the highest tally belongs to Gabriel Barbosa (28).