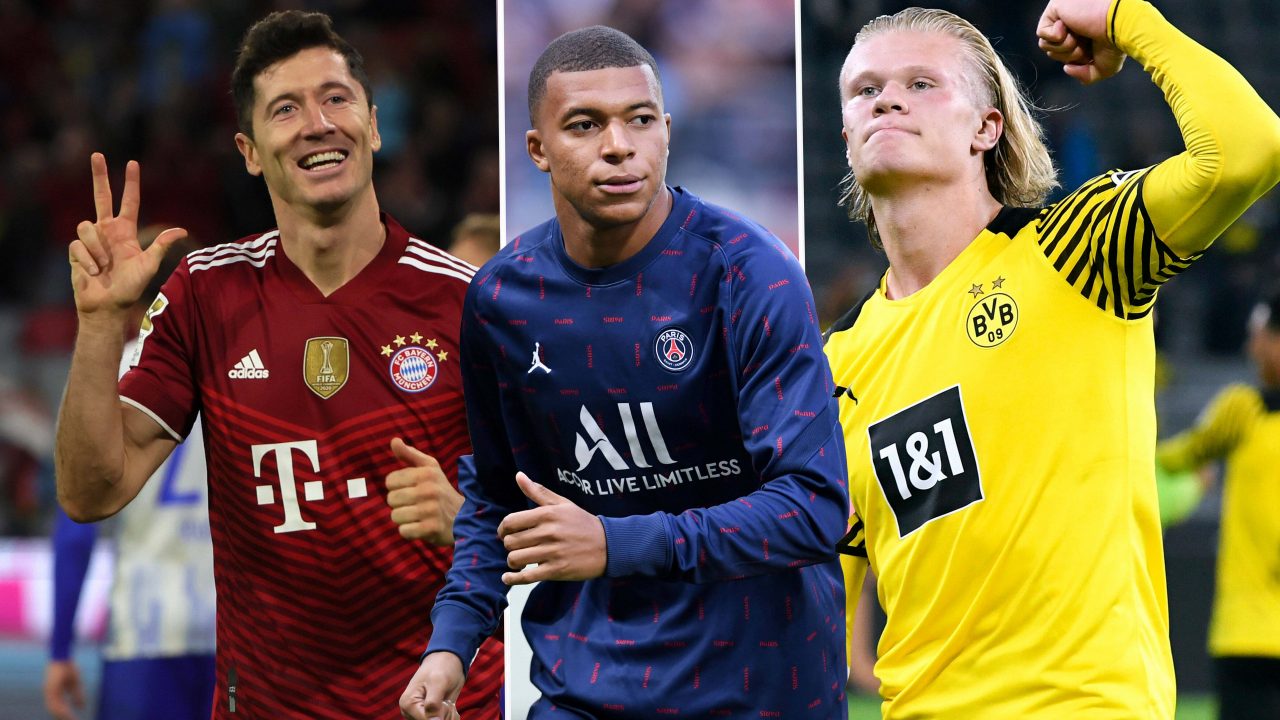 The World’s best goal-scorers of 3rd Decade XXI CenturyAs we reported, Robert Lewandowski has reached 100 top-level goals in 3rd Decade of XXI Century the first in the world. Now we publish the current ranking of world’s best goal-scorers of the decade.Lewandowski leads this ranking without any breaks since 6 March 2021, solitarily except a small period from 2 to 8 May 2021 when he had the same amount with Lionel Messi but still was placed above him due to tie-breaker.22 players have scored 50+ goals since 1 January 2021 at the moment.