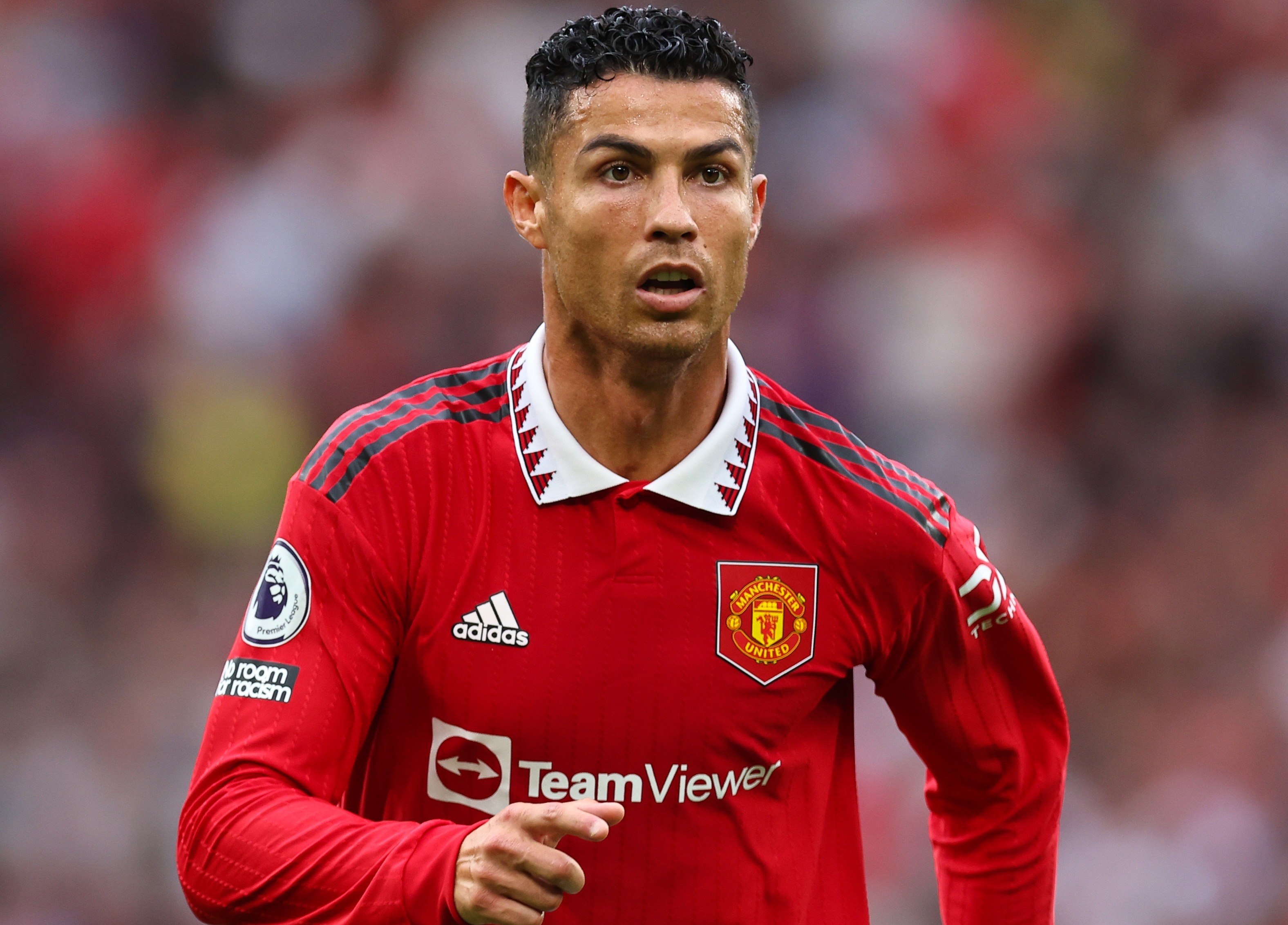 Picture : CR7 is the first in the World Football History to reach this milestone !

Cristiano Ronaldo, though not being in good mood/shape at the moment, has reached another remarkable milestone. He became the first player in the world football history to hold 200 competitive international games for clubs. The Europa League match Manchester United vs Real Sociedad (0-1) was just 200th for him.

The details are in the table below.