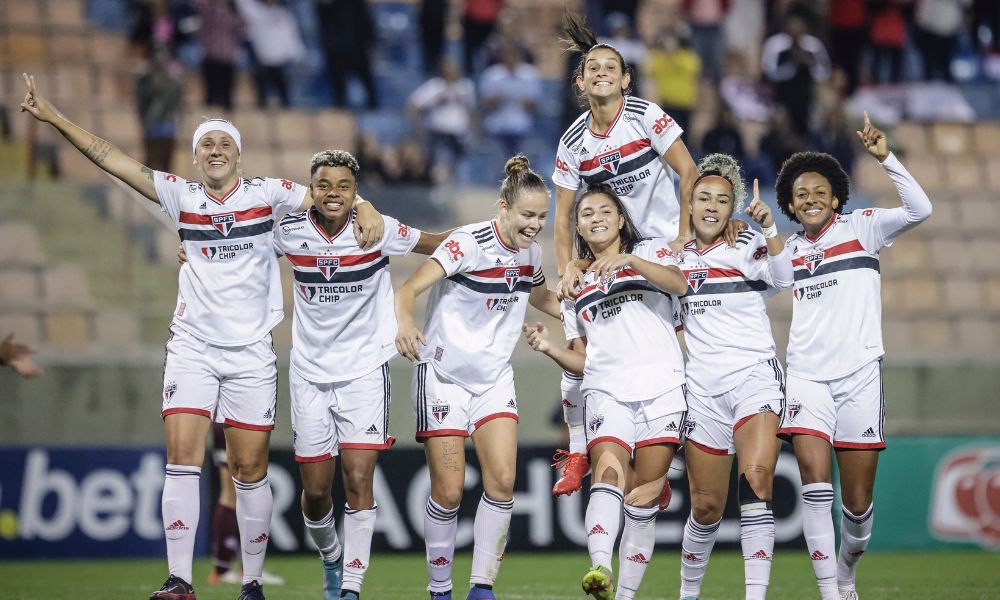 IFFHS Women’s Club Continental Ranking in September 2022 - CONMEBOLSão Paulo jumped to third place in the IFFHS Women’s Club Ranking for CONMEBOL, ousting Deportivo Cali and completing the all-Brazilian podium alongside the stable continental leader Corinthians and Ferroviária.The number of Brazilian clubs in top-10 has also grown from 5 to 6; Flamengo returned there after some break.The ranking is based on the performance of clubs in international and national tournaments within the last 12 months.