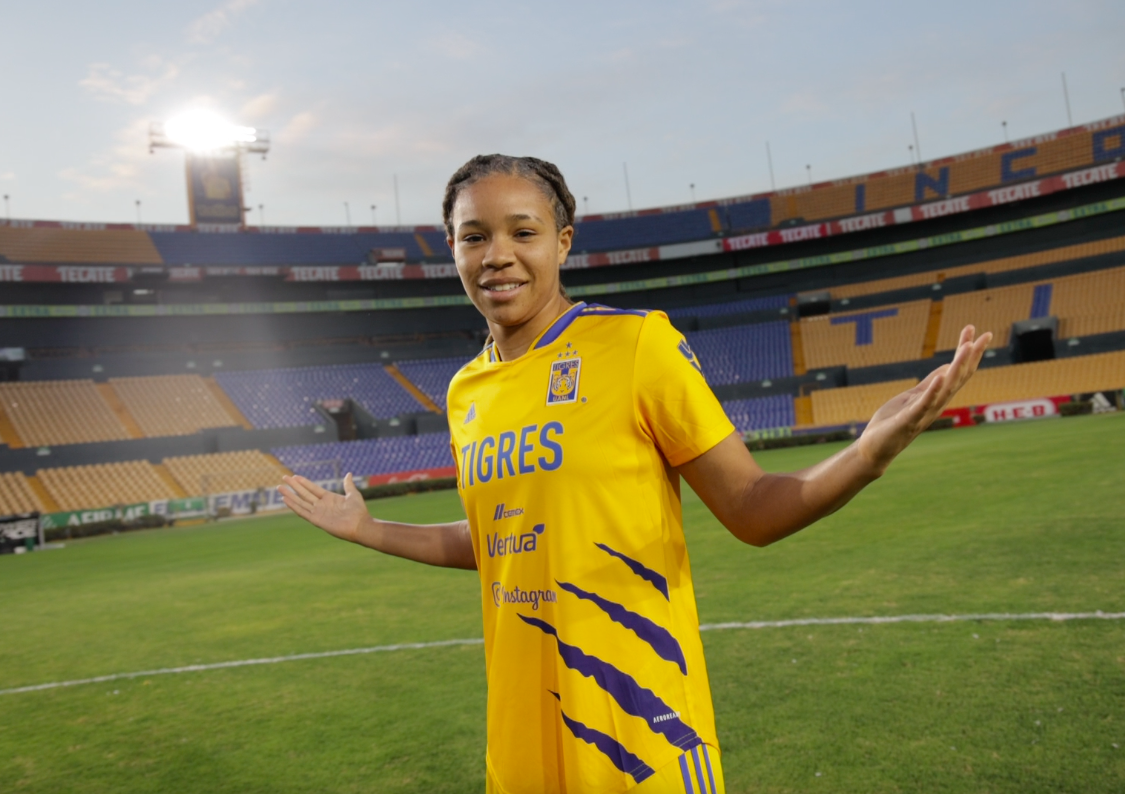 Picture : Mia Fishel has already scored 20 goals for the Tigres in 2022 and contributed to the leadership in the continental ranking !

IFFHS Women’s Club Continental Ranking in September 2022 - CONCACAFThe leader has changed: Tigres UANL is now number one in IFFHS Women’s Club Ranking for CONCACAF. The Mexican club deposed Portland Thorns who stepped down to third place.Another representative from Mexico, Monterrey, moved from 5th position to 2nd, due to successful performance in 2022 Women's International Champions Cup (finalist).The ranking is based on the performance of clubs in international and national tournaments within the last 12 months.